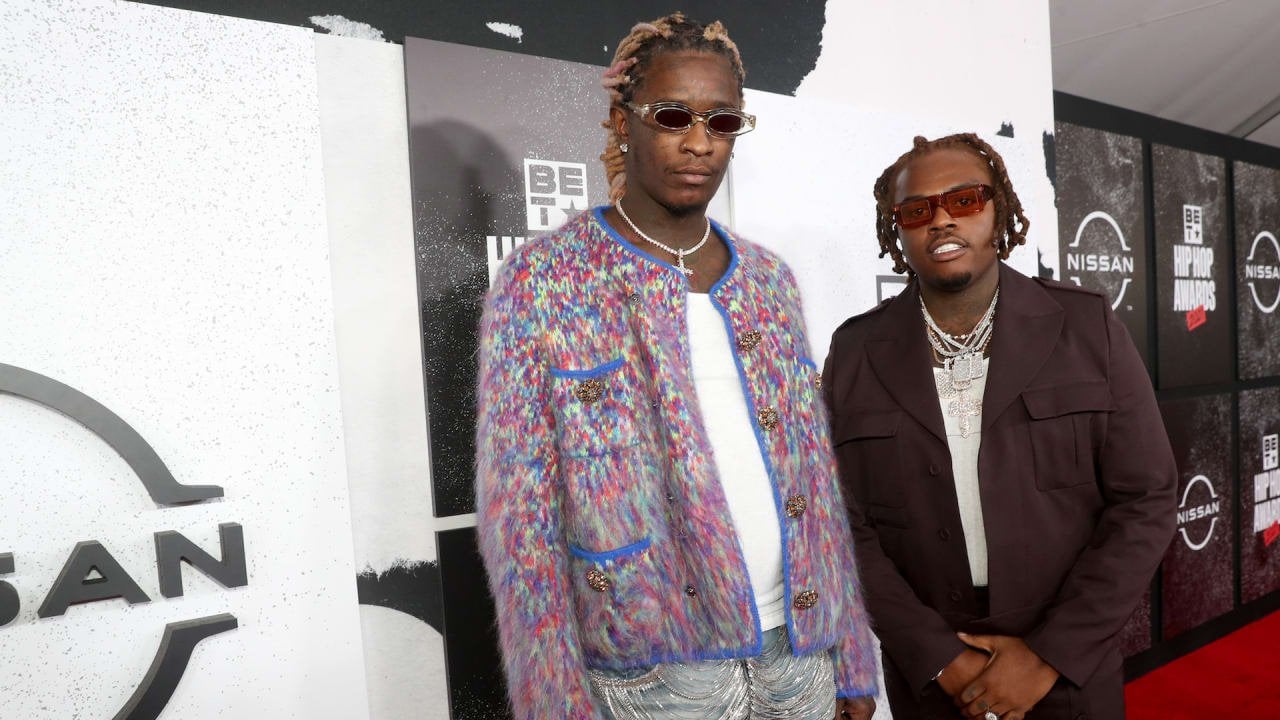 so…he’s accused of renting a car. i’m aware of the greater implication here, but an indictment is still nothing more than a prosecutor’s allegations. they need to be supported with evidence later in court, and with conspiracy charges like this, they often insinuate a lot more than they can actually prove in court.

and i think it’s pretty clear what’s going on when you look at what gunna’s been charged with. according to michael seiden, he’s been accused of being in a music video. he’s here to make headlines.

if anybody actually has a link to the indictment itself, and not just this guy’s tweets, i’d love to see it.