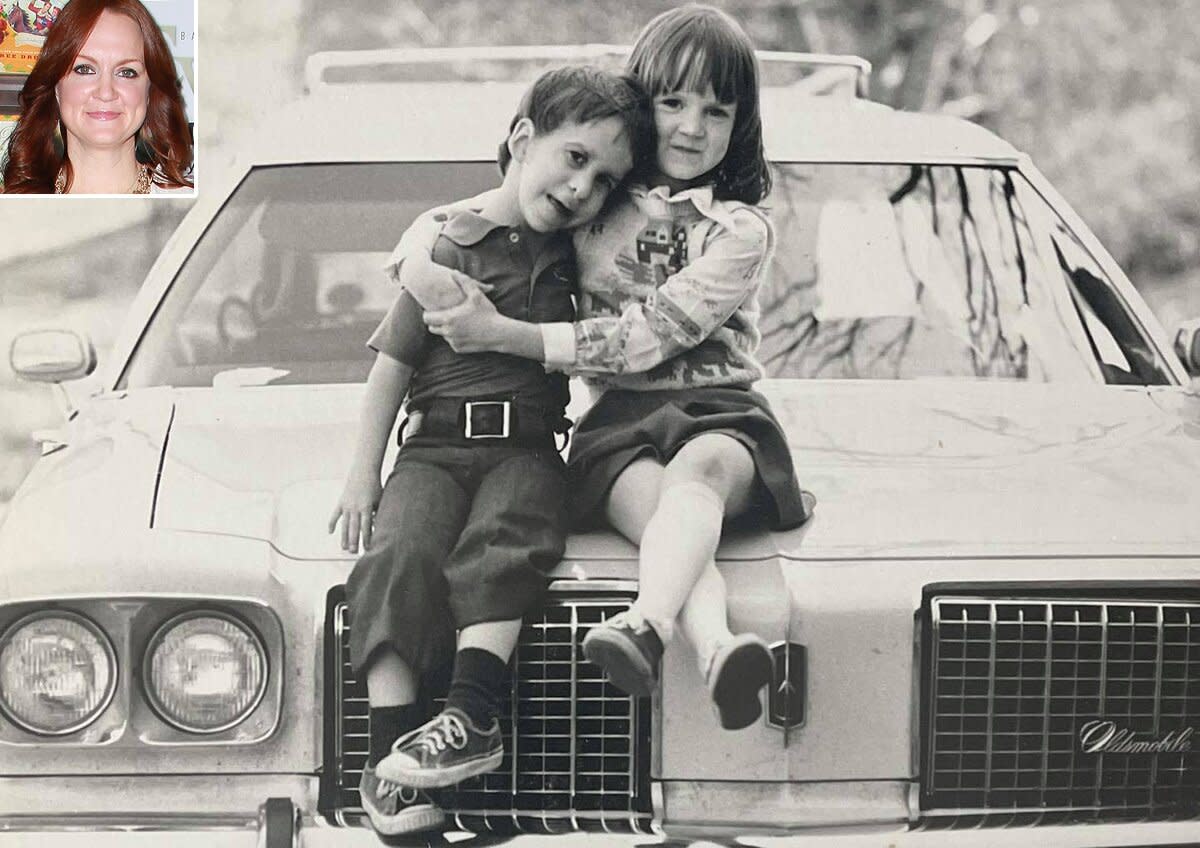 Ree Drummond‘s brother Michael Smith died on Saturday, according to messages uploaded to social media by his family and friends. He was 54.

“It isn’t possible to sum up the life of someone as perfectly wonderful as my brother Michael, so right now I won’t try,” Drummond, 52, wrote in her message. “He was seventeen months older than me, my first friend and buddy, and I’m so grateful for over 50 years of photos and memories.”

She also shared a series of photos with her post, including two sweet snaps of the two of them together when they were children, and another of Michael taken as an adult.

“Please pray for my parents, whose devotion to Mike was boundless, and who will feel this loss most acutely,” Drummond added.

“Michael Smith, you were everything,” she said.

“We lost Michael, my sweet and wonderful brother, this last weekend,” Betsey wrote in the caption of an Instagram post. “He was one of a kind, and he will be missed by so many people who loved him.”

“I’m very thankful for his life, the connections he made and his caring, fun and independent spirit,” added Betsey, whose post included a shot of her and Michael posing together when they were kids. “Love you forever, Mikey.”

Drummond previously featured her brother on a 2012 installment of her Food Network series, an episode she called her “favorite, for obvious reasons.”

She opened up about Michael in her 2011 book, The Pioneer Woman: Black Heels to Tractor Wheels, explaining that he had “developmental disabilities.”

They didn’t appear to stop him from living life, especially in his hometown of Bartlesville, Oklahoma, where longtime pal Dan Dalton said Mikey (as his friends called him) was a “Bartlesville icon” with a smile no one could ignore.

Dalton and Michael — an Ambulance Service administrator — were friends for 40 years, meeting when Michael was just 14 years old.

“He would routinely visit the ambulance station, the fire stations,” Dalton told the outlet. “He’d help us wash cars, clean the ambulances, restock the ambulances, whatever he could do. … He had uniforms and hats from almost every station that he visited.”

“We went out to dinner several times, even went on trips together. He became a very close friend,” Dalton added. “Everybody he met was a friend. He knew their phone numbers, he kept contact with them almost every day. He had an amazing ability to remember people’s phone numbers.”

A cause of death was not given for Michael, though Dalton wrote on social media that his friend “went fast and did not suffer.”

“God has been very good to my favorite buddy,” Dalton wrote. “I know he is making lots of new friends in heaven.”

A rep for Drummond did not immediately respond to PEOPLE’s request for comment.