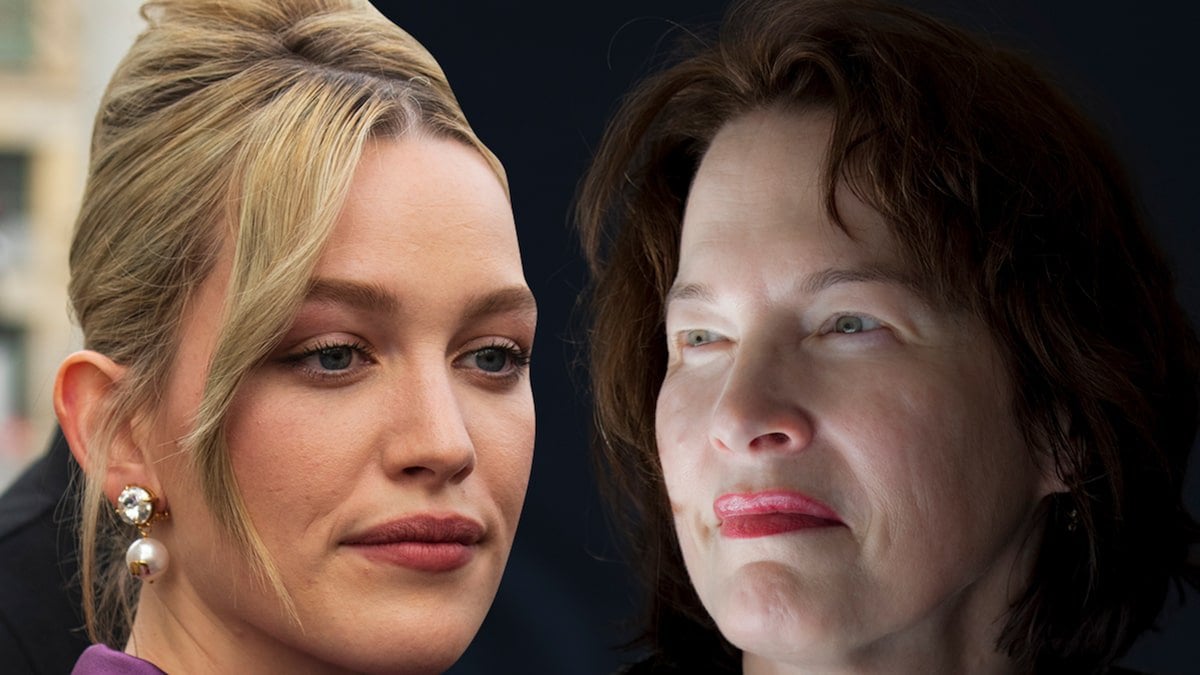 Alice Sebold’s movie adaptation about her 1981 Syracuse rape has utterly fallen apart in the wake of the exoneration of the man she accused — and one of the film’s stars is out too.

Netflix’s Victoria Pedretti — who has a leading role in “You” — is no longer associated with the project, “Lucky,” which was set to depict the plot of Sebold’s 1999 memoir of the same name … this according to Variety. It’s unclear who Pedretti was supposed to portray, but some are guessing it might’ve been the author herself.

In addition to losing Pedretti’s acting talents … the project has lost all of its financing, which had apparently been crumbling in the months leading up to Monday’s incredible news.

The revelation … the man Sebold pinned the rape on, Anthony Broadwater, was fully exonerated last week after one of the former EPs attached to the “Lucky” movie dug into the facts of the story … this after having suspicions about the script and its source material.

Tim Mucciante actually left the project over what he perceived as holes in the story — but not just that, he actually went out of his way to hire a PI and lawyers to delve even deeper … and ultimately consult with the local D.A.’s office — which agreed that the evidence was shoddy, and asked the court to vacate Broadwater’s 1982 conviction this week.