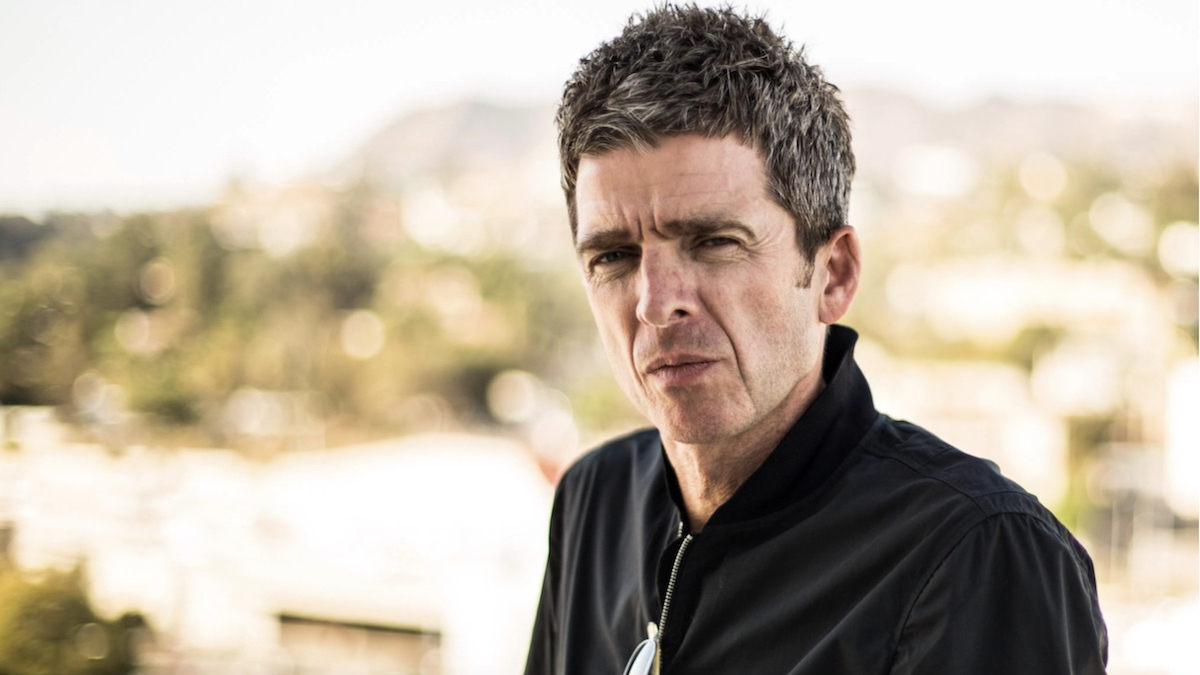 Noel Gallagher thinks rock and roll has become a middle class pursuit, telling The Daily Mirror that, “Working class kids can’t afford to do it now.”

The longtime Oasis star and current frontman of High Flying Birds tallied up rising costs, noting that “guitars are expensive, there’s no rehearsal rooms. They’ve all been turned into wine bars and flats.”

He added, “There’s lots of singer songwriters, loads of middle class bands… wearing guitars as opposed to playing them. But four or five guys from a council estate [public housing] can’t afford guitars.”

As for whether there will be another Oasis — or whether rock and roll will continue to be an art form — he sounded unsure if young people even care. “Where are the 14-year-olds in bands now?” he wondered.

Last year, Noel Gallagher’s High Flying Birds dropped their first greatest hits album, Back the Way We Came: Vol 1 (2011-2021). On New Year’s Day he shared a demo of a new song, “Trying to Find a World That’s Been and Gone: Part 1,” which inspired his brother and rival Liam to tweet, “Miserable arse cheer up you billionaire.”

Gallagher has a run of UK tour dates set for this summer and tickets are available here.