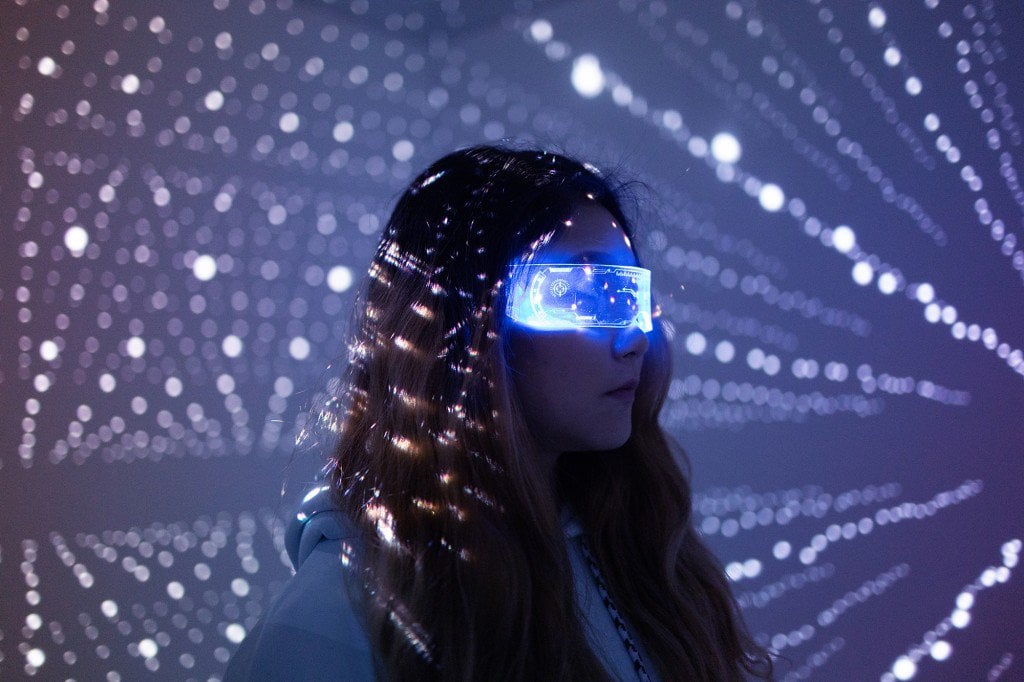 
Yeah this happens all the time in video games. And it does feel more personal in vr by far. Its like reddit essentially, all online communitjes have some form of toxicity.

That said, Horizon worlds is actually one of the multiplayer games where harrassment is least likely to happen. Meta really wants vr/ar ro do well, so much so they renamed themselves based on the metaverse.

They fight harrassment more than any other company involved in vr/ar because they know it can slow metaverse adoption.

There is a reporting system, this lady should report the abuse and move on. Its a tough problem to solve and i feel like meta is already doing a ton to minimize it in their apps. While other companies do nothing. If anything, we should press valve and sony to take action as well. Valve will likely not though as their fanbase likely includes a lot of young males that cry “freedom”.