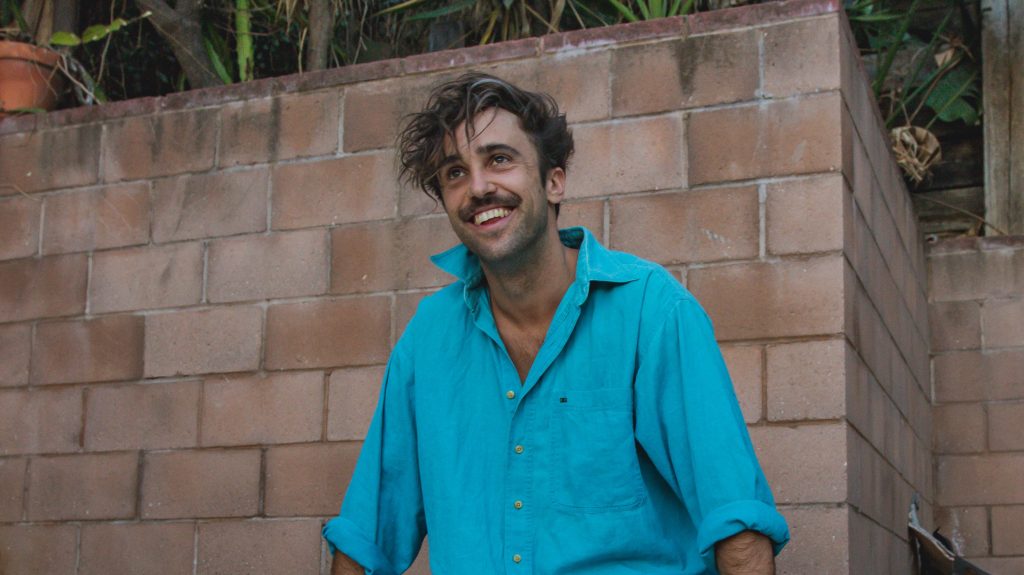 Hayes is a Chicago native who also recently executive produced Roswell, New Mexico star Michael Vlamis’ first feature Crossword, in which he stars alongside Aurora Perrineau and Harvey Guillén. He also penned the Halloween comedy Costumes Required with Blacklist writers Vlamis and Kyle Anderson, seeing it be optioned by Seth McFarlane’s Fuzzy Door Productions in 2020, with Nina Dobrev attached to produce and play a role. Rights to the project have subsequently reverted to Hayes, who will produce the film himself.

Hayes started his career in fiction with the novel The Weather Man, published by Amazon White Glove in 2017, before moving into screenwriting. He continues to be represented by Behr Abramson Levy Johnson and Lacy Lynch at Dupree Miller & Associates.