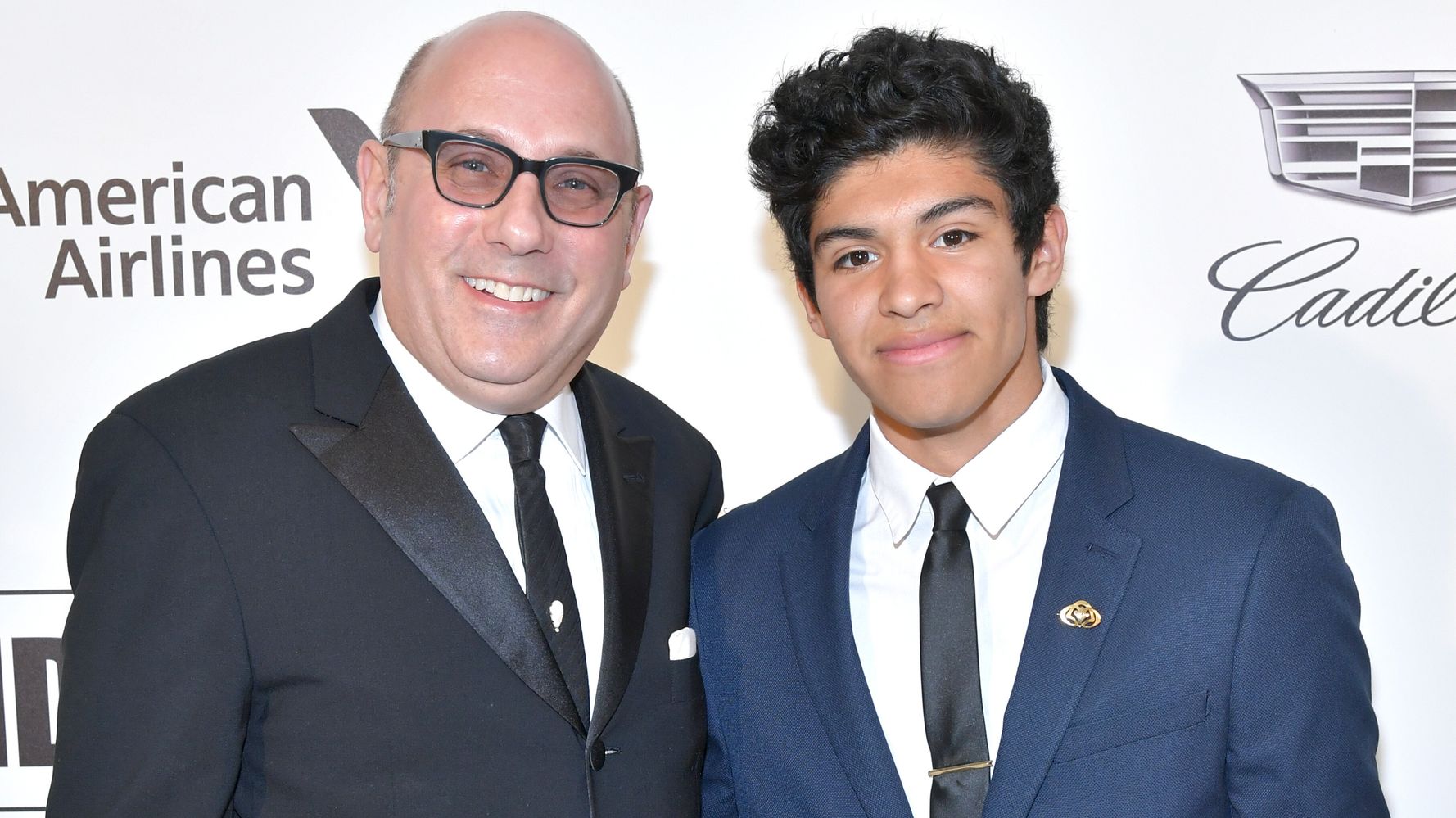 Nathen Garson reflected on attending the “And Just Like That…” premiere in a sweet note on Instagram, months after his father, “Sex and the City” star Willie Garson, died of pancreatic cancer in September.

The younger Garson shared a series of photos from the event in New York City on Thursday, writing in the post’s caption that it was a “wonderful trip” and that he had “an amazing time.”

“Thanks @justlikethatmax for a wonderful time and for inviting me to enjoy the season premiere of ‘And Just Like That!’” he wrote.

“And Just Like That…” premiered on the streaming platform on Thursday night.

Fans and friends of Willie Garson, who played Stanford Blatch on “Sex and the City,” have continued to publicly mourn his death.

Davis and Nixon paid tribute to him during an appearance on “The Late Show With Stephen Colbert” on Tuesday.

“Willie was just a person who just lightened any situation that he was in,” Nixon said.

Davis said that the late actor was “full of joy, and so incredibly brilliant and smart.”

Willie Garson died during the filming of “And Just Like That…” He appears in the first three episodes of the series, Nixon said on “The Late Show.”

Nathen Garson wrote an emotional tribute to his father on Instagram after he died in September, writing, “I will always love you, but I think it’s time for you to go on an adventure of your own.”