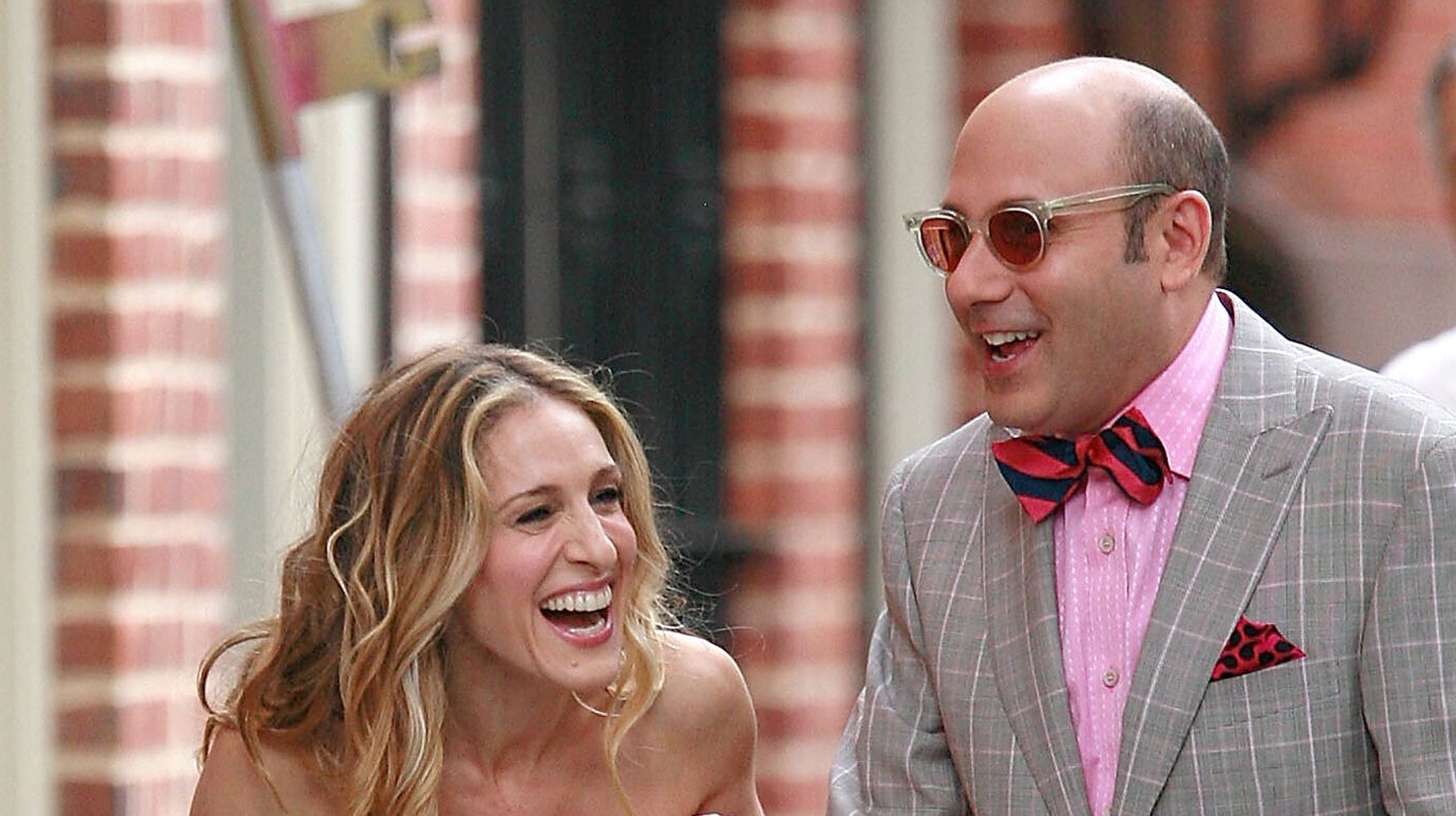 
Michael Patrick King, the executive producer, writer and director of “And Just Like That,” recently revealed the original storyline that “Sex and the City” character Stanford Blatch was supposed to have in the HBO reboot.

Blatch was played by beloved actor Willie Garson, who died of pancreatic cancer in September at age 57. His death occurred during the shooting of the HBO revival.

Originally, King said, Garson was supposed to appear in all 10 episodes.

“Before I knew that Willie was sick and couldn’t complete it, Stanford was going to have a midlife crisis,” King told Variety in an article published on Tuesday. “Stanford’s character always had a borderline career as a manager, and we were like going to explore the fact that it wasn’t a real career.”

The director added that Stanford was also “probably” going to split from his husband, Marentino, who is played by actor Mario Cantone.

“Then we would keep both of them in, and everybody would be relieved that they were divorced because it was not pleasant for anybody,” King explained.

“But there was a series of really fun, flirty, hilarious confidante scenes with Carrie that I loved. That old, old, very specific chemistry that Carrie and Stanford have, which is based totally on the uniqueness of Willie and [co-star Sarah Jessica Parker’s] history.”

But when it came to writing Garson off due to his unexpected death, King didn’t try to make his exit resemble anything “charming” or “cute.”

“Life and death is one thing in fiction: When it’s real, it’s not funny or cute,” King said. “I didn’t want to even flirt narratively with cute business about where he is. I knew the audience would never invest in it, because they knew he was never coming back.”

“It’s the most threadbare writing I’ve ever done just to move him along without much maneuvering, because it was just so sad,” the director added. “There was no way I could write myself out of that in any charming, cute way.”

After news of Garson’s death broke last year, his “Sex and the City” castmates paid tribute to their inimitable co-star.

Co-stars Kristin Davis and Cynthia Nixon recently spoke about Garson and the gravity of losing him during an appearance on “The Late Show With Stephen Colbert” in December.

Nixon said the cast and crew filmed with the actor “for a long time, not knowing he was sick, and then things got bad enough that we were informed.”

“We were also very grateful that we had a few days with him knowing that he was sick,” Nixon said. “And we could talk to him about it, and he could talk to us about it. And that, I think, was a really important thing for all of us.”