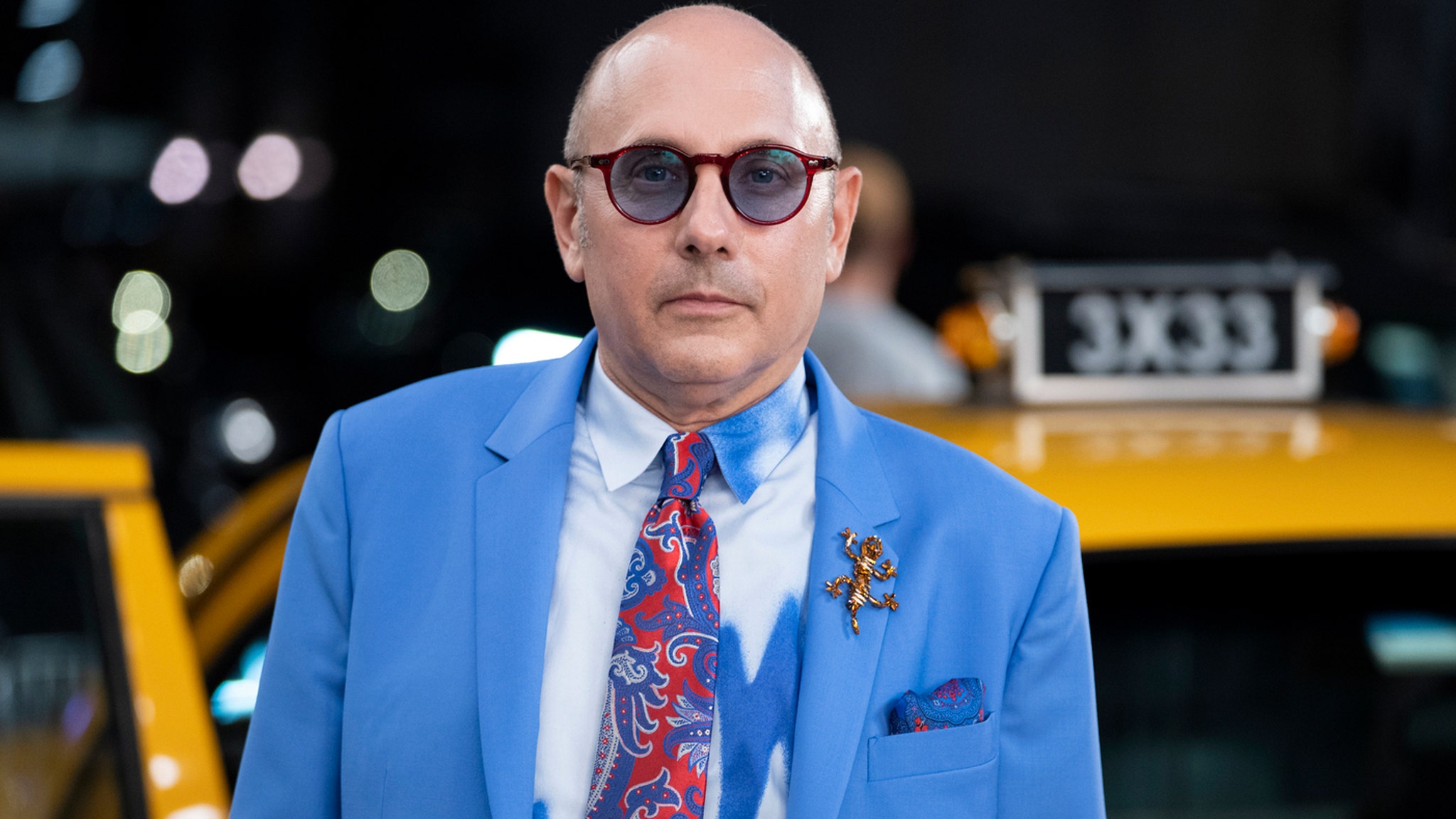 The late actor’s son was spotted with the show’s cast, including Sarah Jessica Parker.

Willie Garson’s son Nathen Garson celebrated with the cast of “And Just Like That” at the show’s premiere this week, less than three months after his actor father’s death.

Garson, known for playing Stanford Blatch on “Sex and the City” and the current HBO Max revival, died following a battle with pancreatic cancer back in September. He was 57. Though he never married, Garson became a father in 2009, when he adopted then-7 and a half year old Nathen.

“What a wonderful trip and what an amazing time I got to have,” Nathen captioned a collection of photos from his getaway to New York City this week. “Thanks @justlikethatmax for a wonderful time and for inviting me to enjoy the season premiere of And Just Like That! Go check it out on HBOmax.”

The photos show him and his girlfriend smiling alongside Chris Noth, Cynthia Nixon and Sarah Jessica Parker at the premiere — as well as the couple exploring the city.

In an interview with Medium last year, Garson opened up about adopting Nathen.

“I was single, I wanted a child and while I was in a long-term relationship, she did not want to have babies. That is fine but I always wanted to be a father,” he said. 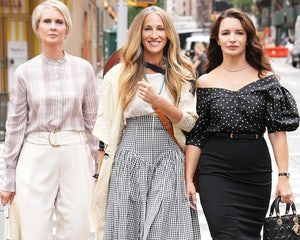 And Just Like That… Everything Changes in One Shocking Moment — Plus, How Samantha’s Absence Is Addressed

While he did choose to adopt an older child and went on to become an advocate for others to do the same, he said he didn’t expect a seven year old. That being said, he told the outlet it was “an easy decision” to adopt him. “The second I saw him I knew he was mine and he would be my son.”

On the boy’s 20th birthday in July, Garson wrote, “Happy Birthday to my little devil, an adult now, more than any concept of son I could have imagined, with the best heart I know. Love you more than I could imagine I am able to. May this next year of college be the springboard to your future, and know that I and many others are with you always. I adore you.”

When he passed, Kristin Davis said that “nothing gave [Willie] more joy and pride than his son.”

“And Just Like That” is streaming now on HBO Max. New episodes drop Thursdays.