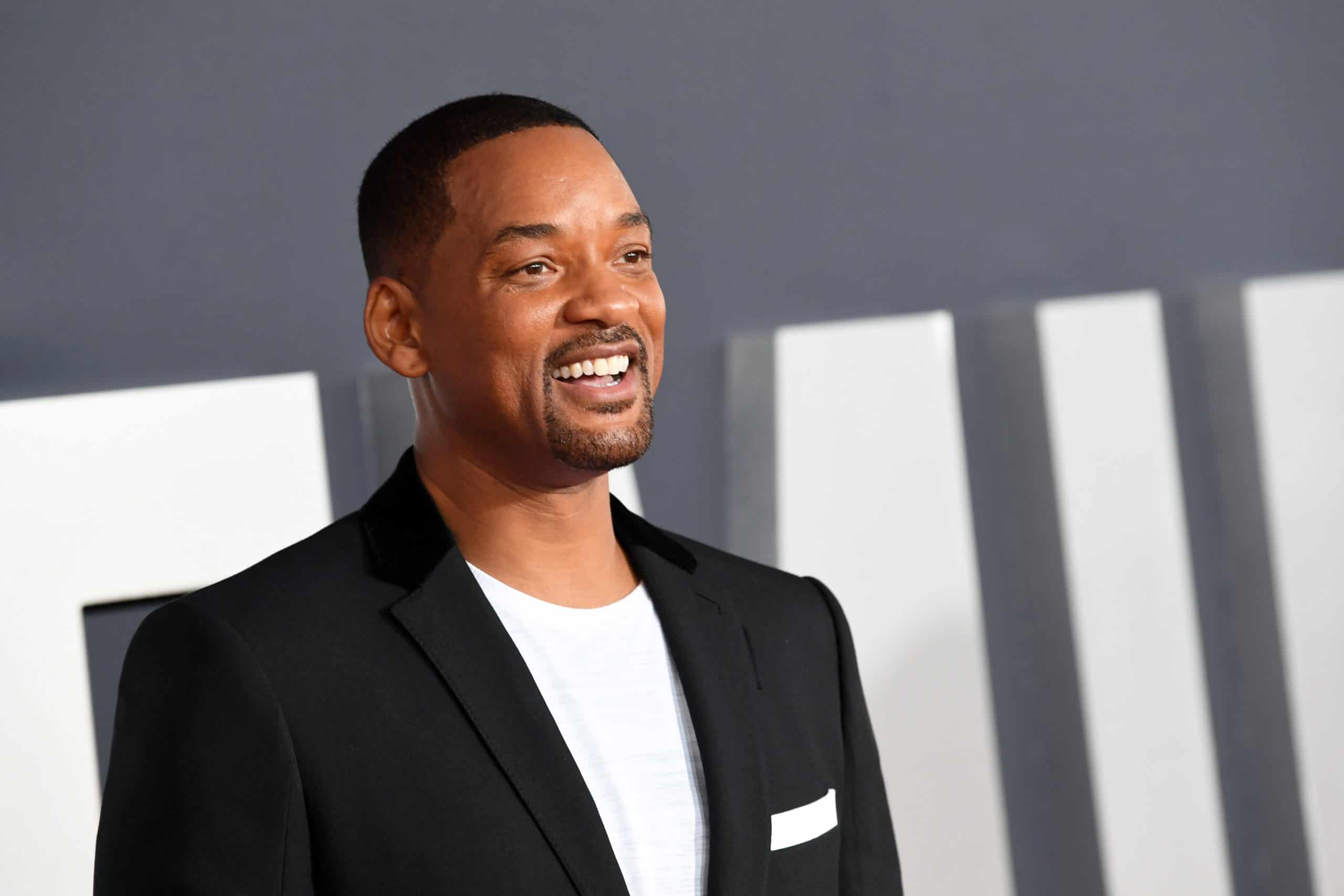 
Earlier this year Will Smith shared a shirtless photo of himself and shared that he was in the worst shape of his life. However, the moment sparked a new journey that he documented for an upcoming YouTube docuseries.

On Friday, Will shared the trailer for his new series “Will Smith: The Best Shape of My Life,” which is scheduled to premiere on November 8th. In the trailer, it shows Will physically getting in shape as he aims to lose 20lbs in 20 weeks. However, he says, “When I started this show, I thought I was getting into the best shape of my life physically, but mentally I was somewhere else. And I ended up discovering a whole lot of hidden things about myself.”

As the trailer proceeds, Will talks about writing his memoir and there is a moment where he is sitting down with his family and shares there was one point within his life he actually considered suicide. The series shows a very vulnerable side of the seasoned actor/ rapper as he works on becoming a better version of himself both mentally and physically.

While sharing the trailer with his social media followers, Will said, “Not every project works out the way you want it to.”

As we previously reported, back in May Will first announced the six-part series and said, “This is the body that carried me through an entire pandemic and countless days grazing thru the pantry. I love this body, but I wanna FEEL better. No more midnight muffins.”