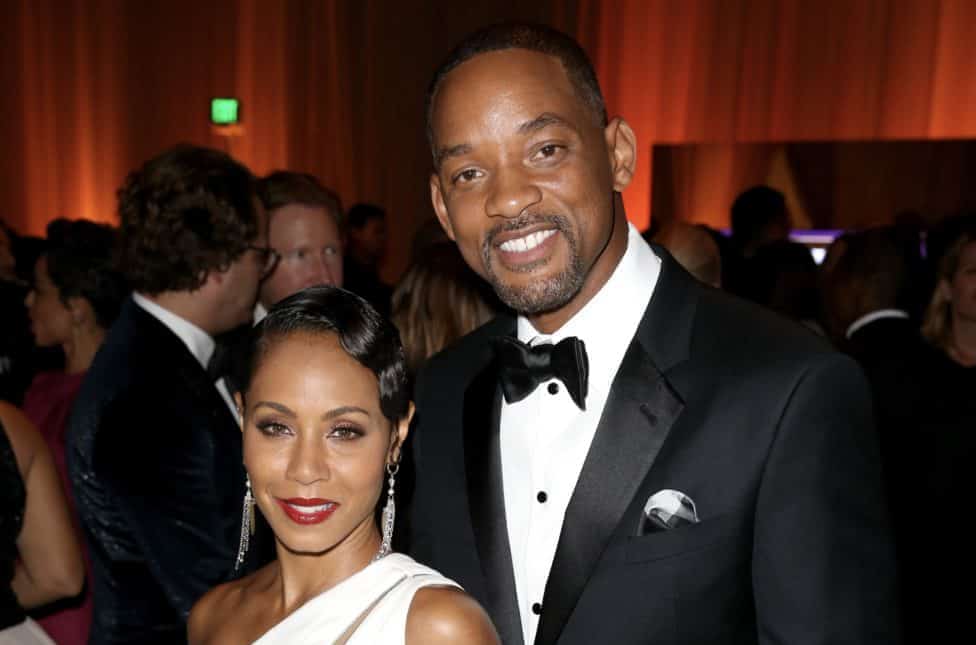 
Whew! One thing about the Smiths, they’re gonna give y’all the real, raw truth about their marriage, and while Jada has been the one making headlines as of late, Will is out here spilling some tea, too! Will Smith spoke to Oprah about how he and Jada Pinkett-Smith used to get down at the beginning of their relationship, and he didn’t leave out the details.

Will joined Oprah on her Apple TV+ series ‘The Oprah Conversation’ to discuss the details of his ‘spectacular’ sex life with Jada early on in their relationship, which he wrote about in his new memoir. During the interview, Will said he and Jada “drank every day, and had sex multiple times every day, for four straight months.”

“I started to wonder if this was a competition,” Will Smith added. “Either way, as far as I was concerned, there were only two possibilities. I was going to satisfy this woman sexually, or I was going to die trying.”

Will went on to describe the connection he and Jada have built over the years, which has created a strong foundation for their marriage.

“You know, those early days were spectacular,” he said. “Me and Jada, to this day, if we start talking, it’s four hours. It’s four hours if we exchange a sentence. And it’s like, it’s the center of why we’ve been able to sustain and why we’re still together, not choking the life out of each other. It’s like the ability to work through issues…I’ve just never met another person that I connect with in conversation re blissfuly and productively than Jada.”

As we previously reported, Jada recently spoke her on her sex life with her husband, expressing the difficulty behind maintaining healthy intimacy on their journey. While Jada expressed things have changed over the years, she said she and Will do not have any problems getting down in the bedroom.

Want updates directly in your text inbox? Hit us up at 917-722-8057 or https://my.community.com/theshaderoom