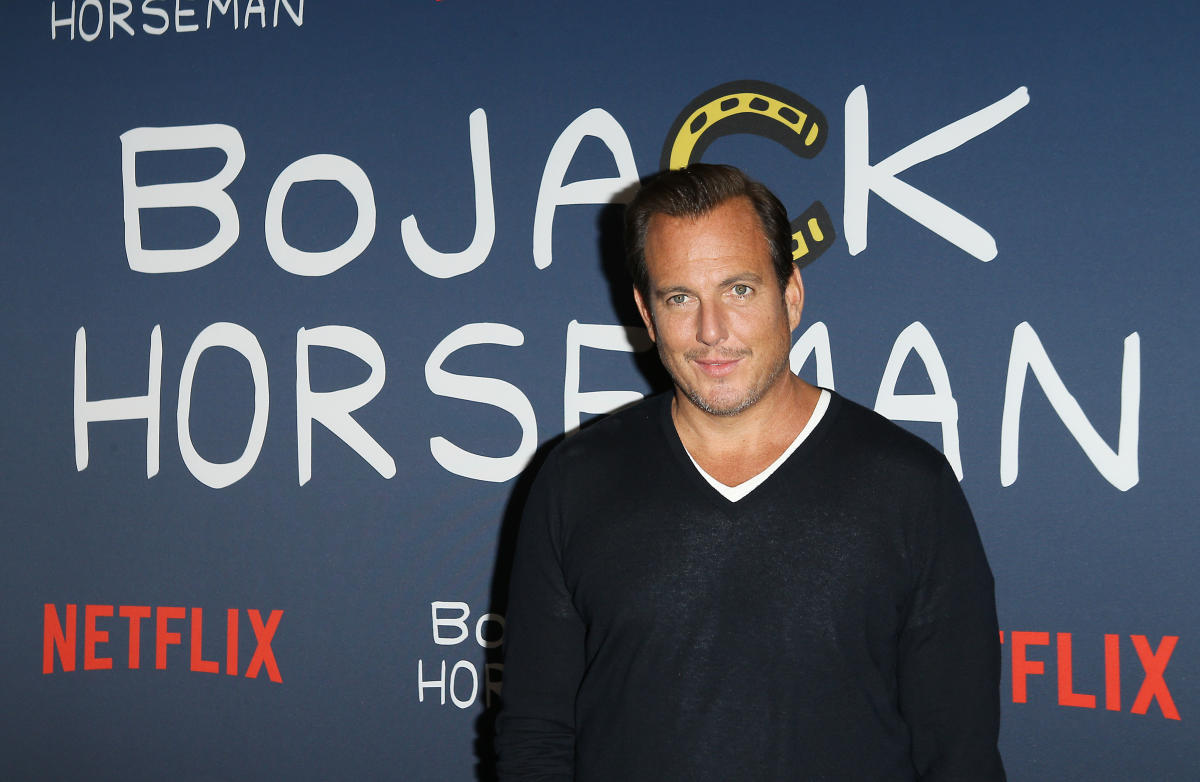 
Divorce is never easy, but when you’re one part of a famous couple, having it unfold in the public eye can be “brutal,” says Will Arnett.

In an interview with The Guardian, the Arrested Development star opened up about his 2012 separation from comedian Amy Poehler after nine years of marriage (the divorce was finalized in 2016), and how it impacted his personal and professional life.

Arnett and Poehler starred together in a string of memorable projects, including Blades of Glory, all while raising sons Archie and Abel James, who are now 13 and 11, respectively.

At the time of their separation, Arrested Development was shooting its fourth season for Netflix after Fox had abruptly canceled the show in 2006.

While the actor was thrilled to be returning to the show, he admits that filming the series in the midst of his divorce was “excruciating.”

“Just brutal, brutal, brutal,” he told The Guardian. “I was driving to the set one day and I pulled over to the side of the road and cried for an hour.”

Arnett carried that pain into his next two projects, BoJack Horseman and Flaked, the latter of which he described as “an amalgamation of characteristics that I didn’t like about other people and other stuff about me that I didn’t like,” which allowed him to work through his own emotions.

“What a weird thing to do,” he said. “But it was kind of the only thing I knew how to do. It was a painful couple of years, but I had to go through it, I guess.”

The public scrutiny he faced during that time was also difficult.

“People talk about you like they know you and they talk about your relationship as if they know what’s going on,” he explained. “So imagine how weird that is. It’s brutal with any relationship, and we have kids, and without getting into specifics, you then see stuff online, like, this one journalist wrote: ‘I’m Team Amy.’ I’m like: ‘You’re a grown person. What are you talking about? This is a breakup. This is a family. This isn’t some game.'”

But, as Arnett noted, you simply have to “get on with it” for the sake of the children.

“It’s been almost 10 years and my kids are so lucky that Amy is their mother and I’m so lucky that we’re such a huge part of each other’s lives, even more so than we were five years ago,” he said.

Poehler had previously reflected on the divorce in a 2014 interview with Howard Stern, saying, “As you know, Will and I are very, very good friends. We are doing a really good job. I don’t think a 10-year marriage constitutes a failure. I think relationships are really tough.”