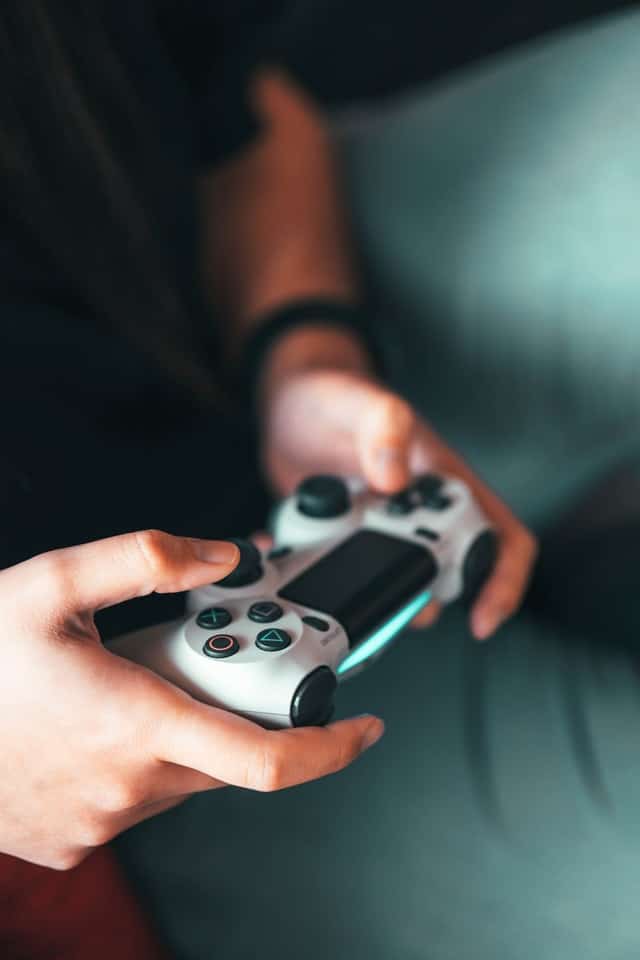 
With gaming being so ubiquitous across smartphones, home consoles, PCs and Macs, it’s a cultural landmark that is very much here to stay. As such, ‘being a gamer’ is even seen as a lifestyle aspect for many people. What’s more, it’s also getting easier to pinpoint certain times of year when gamers and players can expect some of the best titles for their chosen devices.

That goes not only for console users and PC fans, but for those looking at slot and card games online, too. Anyone likely to look up Betfair casino reviews will also have favorite times of year when they are likely to see new titles pop up.

Fall and winter just so happen to be pivotal times of year for gamers of all calibers and experiences. But why is that – and can we really expect the same level of excitement at other times of year too?

Developers are preparing for the holiday rush

The biggest reason for there being such an influx of big-name games and innovative releases in fall and winter is, of course, to do with the holiday season. Parents will be looking for games to buy for their children, and adult gamers will also be looking to treat each other with triple-A titles. The fact is, this is a massive shopping season, so from a business perspective, it makes sense to save the biggest hitters until the droves are likely to hit the stores.

This applies just as much from a physical shopping perspective as it does online, too. Players are accustomed to sites such as GoG and Humble Bundle running massive sales during holiday periods. Steam, too, tends to lead the way for PC gaming with their seasonal sales. In fact, Valve has generally swung the other way in recent years, with their Steam summer sales gaining legendary status – but that’s another story.

Just as movie-makers anticipate there being huge rushes to see blockbuster films in the summer, game developers are ready to play to those who are likely to stay indoors during the cold. Yes – you can play mobile slot games on public transit or on breaks at the office – but people generally want to settle in with a great game or two in the cozy comforts of their own homes. As such, gamers can expect some great titles to pop up later on in the year.

Gaming isn’t always seen as a social hobby, at least not offline, though this changes drastically during the fall and winter months. It’s a time for family and friends to come together – which is why big-selling games such as the Jackbox Party Pack lines do particularly well when the cold sets in. Whether it’s Christmas or Thanksgiving, once dinner has settled, people love to play games – and that’s one reason why party games and titles do a fantastic trade this time of year.

Halloween, Thanksgiving, Christmas – all are universally recognizable. What’s more, when it comes to slot games in particular, many developers take the opportunity to release ‘special’ versions of titles that have generic themes and styles throughout the year. For example, you might occasionally see Christmas versions of your favorite slots.

It’s also a great time of year to expect festive content in console and PC games too. Fortnite, in particular, has been rich in seasonal and themed content released as DLC over the years. Animal Crossing players will also likely find rafts of seasonal add-ons and items for their homes and villages too. Ultimately, it’s an exciting time of year for any gamers hoping for something a little bit different from titles they’ve already well-loved across the year.

It’s a great time to be a gamer

Regardless of the time of year you choose to dive into your favorite games, we are extremely lucky to live in an era where there is superb content constantly heading our way. Yes – there’s often an abundance of great titles that pop up over fall and winter – but release calendars are getting more balanced as the years go by.

It very much goes the same for all other types of media too. We’re in a golden age for great horror movies, for example. Therefore, as any avid gamer will tell you, it’s not always worth just holding on for games at the back end of the year!