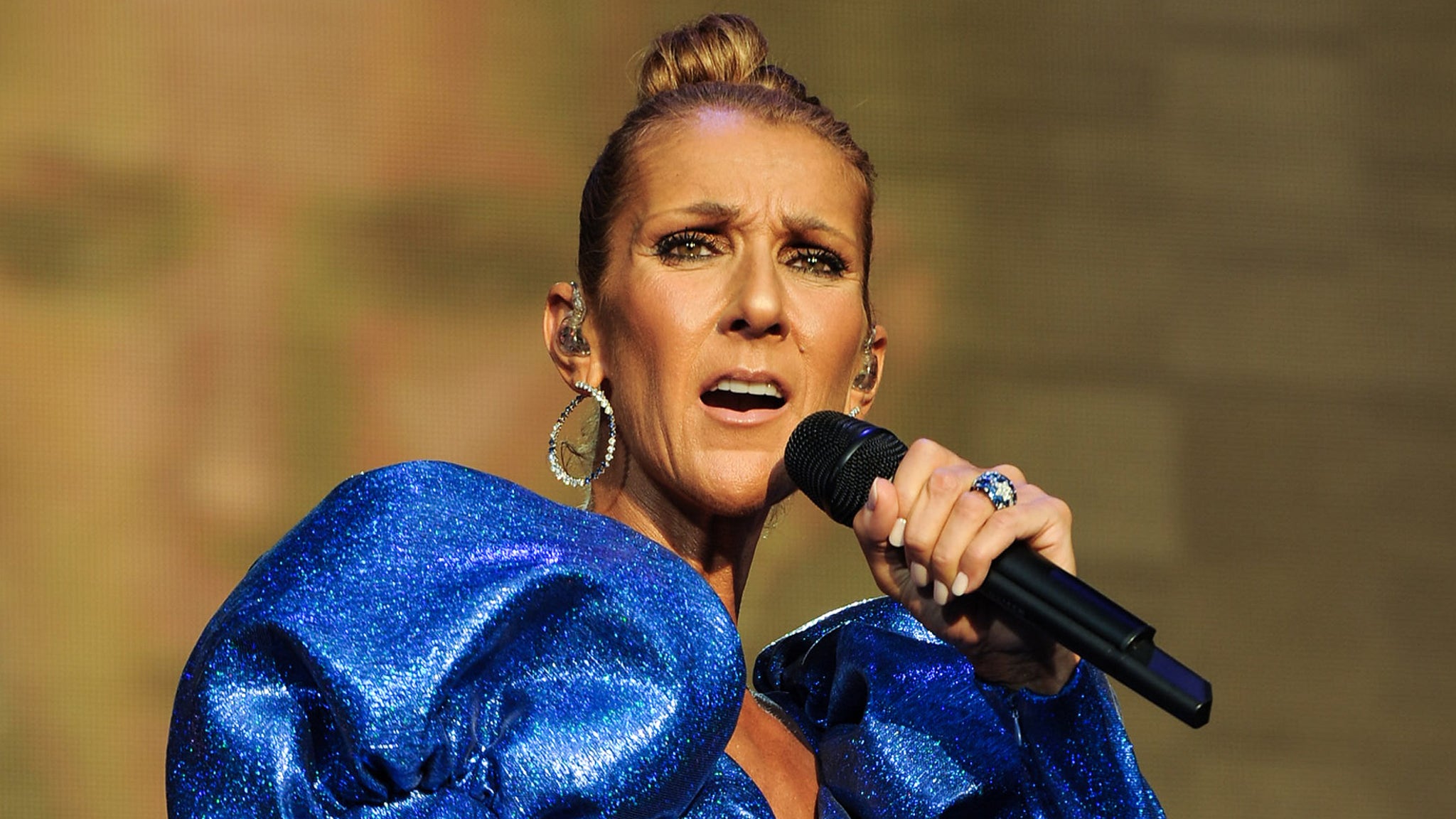 The remainder of the North American leg of the singer’s “Courage” World Tour was set to resume in March after dates were previously rescheduled because of the coronavirus pandemic.

Céline Dion has canceled the remaining North American tour dates of her world tour due to an ongoing medical issue.

On Saturday, the 53-year-old singer announced the news, sharing a press release on her social media accounts. According to the release, the remainder of the North American leg of Dion’s “Courage” World Tour has been canceled because the Grammy winner is still recovering from “severe and persistent muscle spasms which are preventing her from performing.”

While the message noted that Dion “recently has been treated” for the health issue, “her recovery is taking longer than she hoped.” The release added, “Her medical team continues to evaluate and treat the condition. 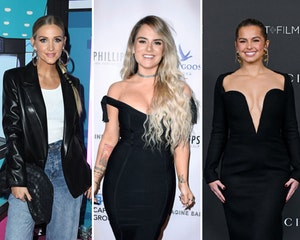 Ashlee Simpson, JoJo and Addison Rae Among Top Ten Female Singers of All Time, According to This List

In a statement, Dion opened up about the cancelation of the tour dates, which had previously been rescheduled for March 9 to April 22.

“I was really hoping that I’d be good to go by now, but I suppose I just have to be more patient and follow the regimen that my doctors are prescribing,” she said. “There’s a lot of organizing and preparation that goes into our shows, and so we have to make decisions today which will affect the plans two months down the road.”

She continued, “I’ll be so glad to get back to full health, as well as all of us getting past this pandemic, and I can’t wait to be back on stage again.”

Dion concluded her statement by saying, “Meanwhile, I’ve been very touched by all the words of encouragement that everyone’s been sending to me on social media. I feel your love and support and it means the world to me.”

The remaining US and Canada tour dates had previously been rescheduled due to the coronavirus pandemic. Prior to the pandemic, the “My Heart Will Go On” singer had performed 52 concerts in North America as a part of the “Courage” World Tour. According to the press release, the tour is set to resume in May in Birmingham, England, which will kick off the European leg of the tour.

Meanwhile, the news of the North American tour cancelation comes after Dion delayed the opening of her new Las Vegas residency, which was scheduled to debut on November 5, 2021 at Resorts World Las Vegas.

In October, the “Because You Loved Me” singer announced that the opening would be postponed as she’s suffering from “severe and persistent muscle spasms.” In a statement, Dion said she was “heartbroken” over having to delay the opening.

“My team and I have been working on our new show for the past eight months, and to not be able to open this November saddens me beyond words,” she said in a statement at the time, per Variety. “My partners at Resorts World Las Vegas and AEG have been working around the clock to get this brand-new state-of-the-art theatre ready, and it’s absolutely beautiful. I feel so bad that I’m letting them down, and I’m especially sorry for disappointing all the fans who’ve been making their plans to come to Las Vegas. Now, I have to focus on getting better… I want to get through this as soon as I can.”