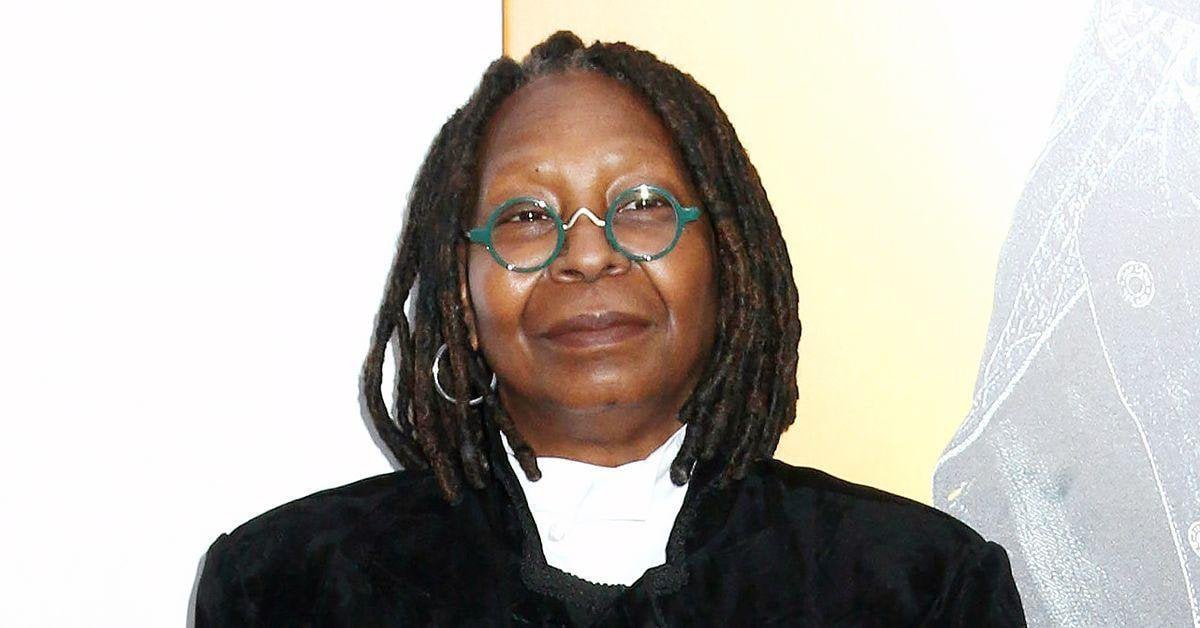 
Trying to diminish the fact that jews made up the bulk of the 2.7 million deaths in concentration camps by saying then and recently that they weren’t the actual target is not cool. Jews were the target, not this idiotic ambiguity that Whoopi claims the Holocaust was about, saying it was about people being unkind to others. She is trying to appropriate the Holocaust, when there are many other atrocious acts happening to other targeted segments or minorities from past to today. Genocides. Ethic cleansing. Plantation slavery. Police brutality. They are just called different names. Holocaust victims were jews. Let’s recognize and be real specific who targets whom in bullying and death. German Nazis targeted European Jews in the Holocaust back in 1941-1945.