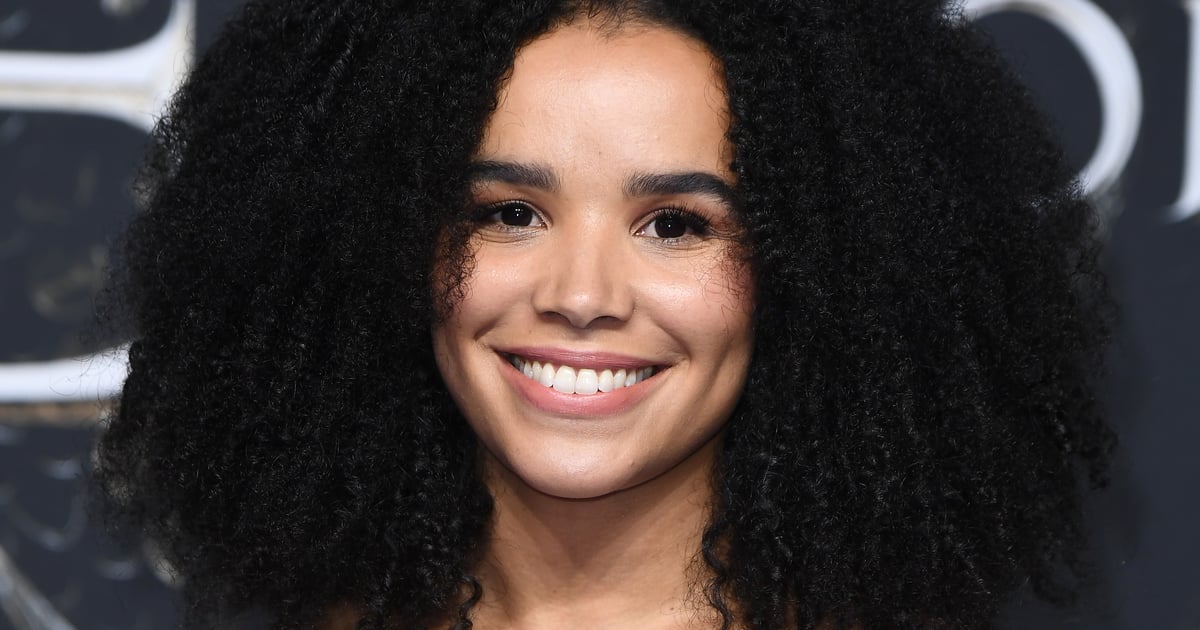 
Every week, viewers were left wanting more after watching Amazon Prime’s new fantasy series The Wheel of Time, based on Robert Jordan’s bestselling novel series of the same name. After the show premiered on Nov. 19, Deadline announced it had become not only the streaming platform’s most-watched series premiere of the year, but one of its top five series launches of all time. Thankfully, The Wheel of Time is officially coming back for another season, which means we’ll see characters like Moiraine Damodred (Rosamund Pike), al’Lan Mandragoran (Daniel Henney), and Nynaeve al’Meara (Zoë Robins) again.

If you’re curious to know more about the actress who brings Nynaeve to life, read through our slideshow for six facts about Robins. You’ll be surprised to hear all about her acting history, which includes a starring role in Power Rangers Ninja Steel.