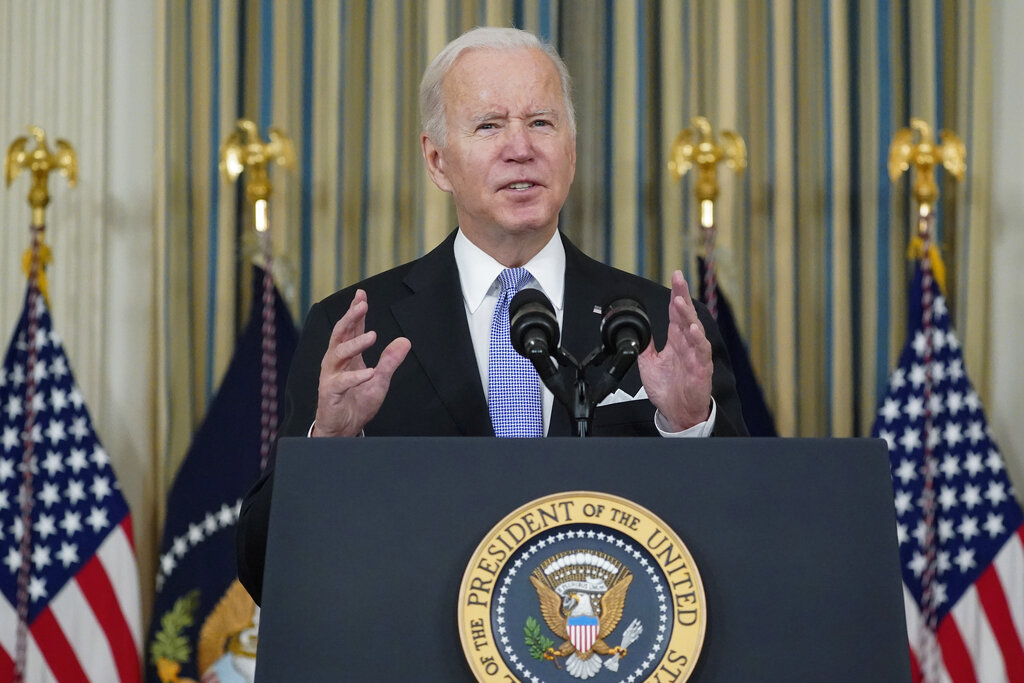 
White House adviser Cedric Richmond said today that the US Justice Department will determine the compensation amount in legal cases brought by immigrants whose US migration included family separations.

Richmond said that settling the cases will save taxpayers money. Reports indicate that the settlements could run as high as $450,000 per family member.

“If the DOJ determines that it saves the taxpayers money and it rights a wrong, then they will make the determination that is necessary and I would assume if they make a determination, they’ll come up with what they think is an adequate dollar amount,” Richmond said on “Fox News Sunday.”

Biden, speaking at a press conference to celebrate his victory on the $1.5 trillion infrastructure bill that passed this week, grew angry when questioned again about his stance on Saturday. He blamed “The outrageous behavior of the last administration” for the need to compensate the allegedly traumatized immigrants. He reportedly raised his voice and jabbed his finger at Fox News correspondent Peter Doocy, who asked the question about the payouts.

The plan has been widely criticized, initially leading Biden to say that the WSJ story had no merit. “That’s not gonna happen” he said on Wednesday to Doocy when the initial report surfaced.

The Biden administration and the American Civil Liberties union were reportedly negotiating the settlements. But Richmond said today the DOJ would determine the end amounts without the White House.

The Wall Street Journal reported that the average demand in each lawsuit adds up to approximately $3.4 million per family, while the settlement offer from the Biden administration amounts to around $450,000 per person and close to $1 million per family.

A group of House Republicans last week introduce a bill that would block the potential payouts to immigrant families.