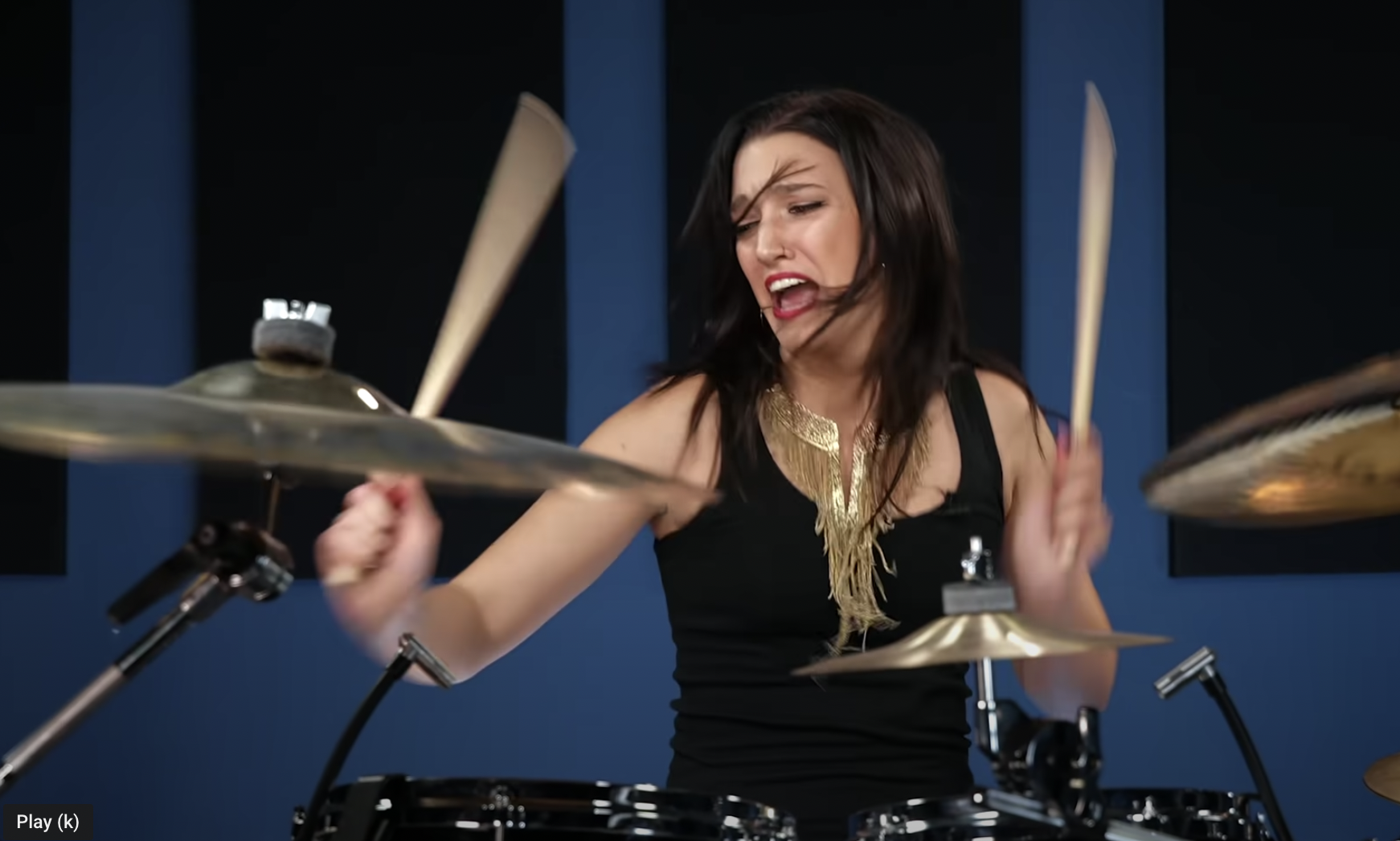 
Testimonials to Prince’s mind-blowing musicianship flooded the media after his death, from celebrated stars and not-so-famous musicians who played in the artist’s backing bands over the decades. In the former category, we have Prince’s own musical hero, Stevie Wonder — no slouch as a multi-instrumentalist — whose Songs in the Key of Life stood as a “perfect album” for the Purple One. Wonder describes their jam sessions as “amazing” for the variety of people and cultures Prince could bring together, and for the incredible range of his talent.

“He could play classical music if he wanted to,” said Wonder, in tears after Prince’s death. “He could play jazz if he wanted to, he could play country if he wanted to. He played rock, you know, he played blues. He played pop. He played everything….” He played all 27 instruments on his debut album, from electric guitar, bass, and piano to “mini-Moog, poly-Moog, Arp string ensemble, Arp Pro Soloist, Oberheim four-voice, clavinet, drums, syndrums, water drums, slapsticks, bongos, congas, finger cymbals, wind chimes, orchestral bells, woodblocks, brush trap, tree bell, hand claps and finger snaps.”

He did all of this with little to no formal training, teaching himself to compose in nearly any idiom and to switch up genres and styles with ease. In short, Prince was a “genius,” says drummer Hannah Welton in the Drumeo video above. Welton joined the New Power Generation in 2012, then helped form his new backing band, 3rdeyegirl. In the video above, the hard-working drummer makes it clear that she does not use this word frivolously. “I don’t know that I ever heard an off note,” she says. “Piano, guitar, drums, nobody touched any of those instruments the way that he did.”

Welton also talks about what she learned from Prince — after their first meeting when he asked her to play ping pong. “One thing,” she says, is that “the space between the notes is just a funky as the notes themselves.” In the hour-long lesson, Welton shows off her own drum skills in songs like “Women’s Intuition” (which she wrote with her husband Joshua Welton, one of Prince’s producers) and talks more about her time with the untouchable musician, including how he recruited her after seeing her on YouTube and what it’s like to have a “drum-off/bass-off” with him. As for whether she ever beat Prince in ping pong, you’ll have to watch to find out….

The Little Prince: Footage Gets Unearthed Of the Pop Star at Age 11