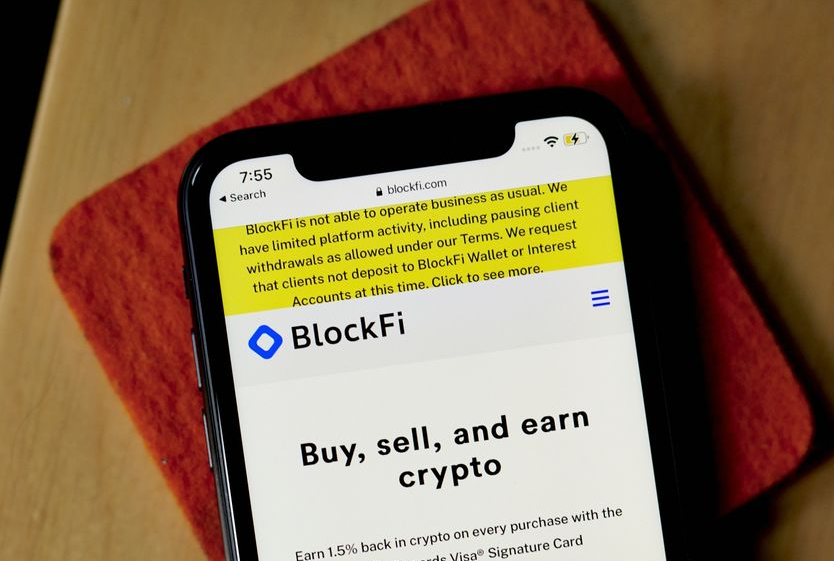 
BlockFi bankruptcy: It has not been a great year for cryptocurrency, even before the FTX collapse. However, when the massive crypto exchange went under, people knew it would have broader effects on the industry. BlockFi has become one of the casualties in the wake of the disaster, which the company announcing its decision to file for Chapter 11 bankruptcy in the U.S. Bankruptcy Court for the District of New Jersey.

Weeks of trouble: The FTX collapse caused trouble at BlockFi from the start, with the company pausing withdrawals due to a “lack of clarity” around the fall. According to BlockFi, it could not operate as usual. The reason for that appeared to be a deal between FTX and BlockFi, which involved BlockFi receiving a $400 million revolving credit facility under certain conditions.

Around that time, BlockFi said, “We do have significant exposure to FTX and associated corporate entities that encompasses obligations owed to us by Alameda, assets held at FTX.com, and undrawn amounts from our credit line with FTX.US.”

Bankruptcy decision: The BlockFi bankruptcy announcement included information about the company’s plans. According to BlockFi, bankruptcy will allow it to restructure, bringing stability to the business and maximizing value for its clients and stakeholders.

Preparations: The BlockFi bankruptcy decision came after the company thoroughly prepared. BlockFi Inc. sold around $239 million in cryptocurrency assets recently. The liquidity will be used to continue certain operations during the restructuring process. The company also warned workers before the bankruptcy filing, telling them they might lose their jobs.

BlockFi is not alone: The BlockFi bankruptcy is not the first seen this year. Aside from FTX, crypto companies like Voyager and Celsius are also undergoing bankruptcy proceedings. Moreover, a number of companies are currently struggling and might soon join BlockFi or shut their doors for good.

Other trouble: BlockFi faced trouble earlier this year as well, finding itself under the scrutiny of the US Securities and Exchange Commission (SEC). The SEC charged BlockFi for failing to register its retail crypto lending product. The charges also included violating the registration provisions of the Investment Company Act of 1940.

BlockFi settled the matter by agreeing to pay $50 million to the SEC and an additional $50 million to 32 US states for similar charges. However, it appears that BlockFi still owes the SEC $30 million.