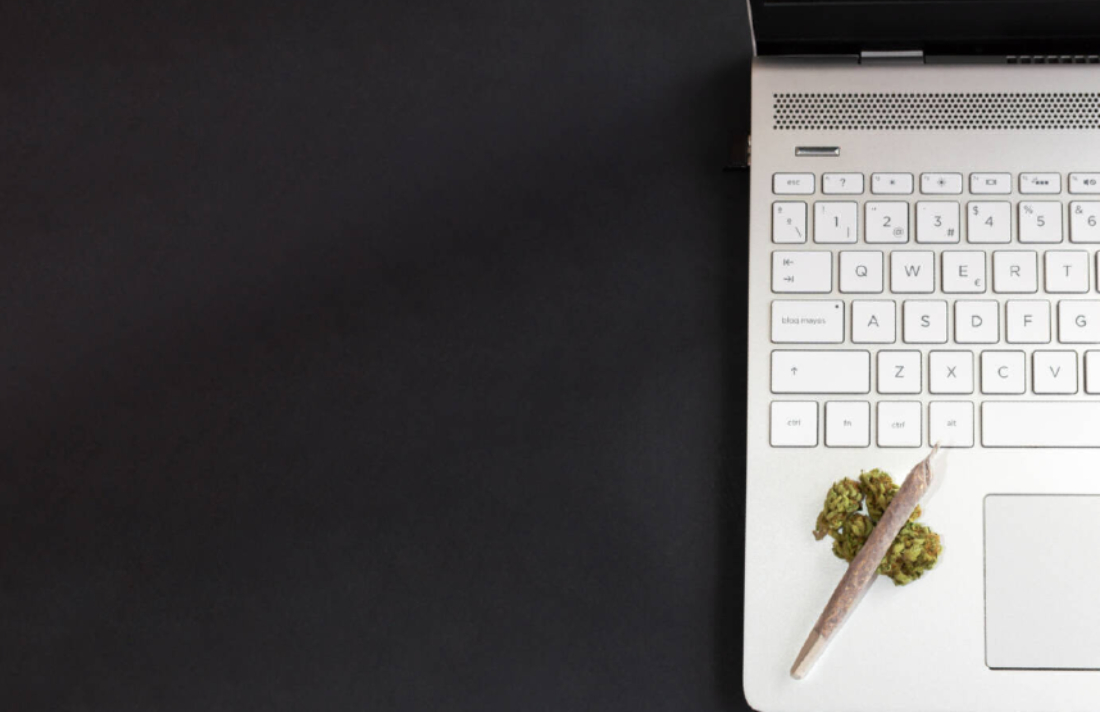 
The future of marijuana as it pertains to employment will remain mostly in limbo until federal legalization measures materialize.

When a state legalizes marijuana, citizens who once hid their marijuana use can freely purchase and partake in what was previously forbidden. While this is liberating for many people living in a state where weed is now legal, this freedom does not apply to all.

– Read the entire article at The Fresh Toast.