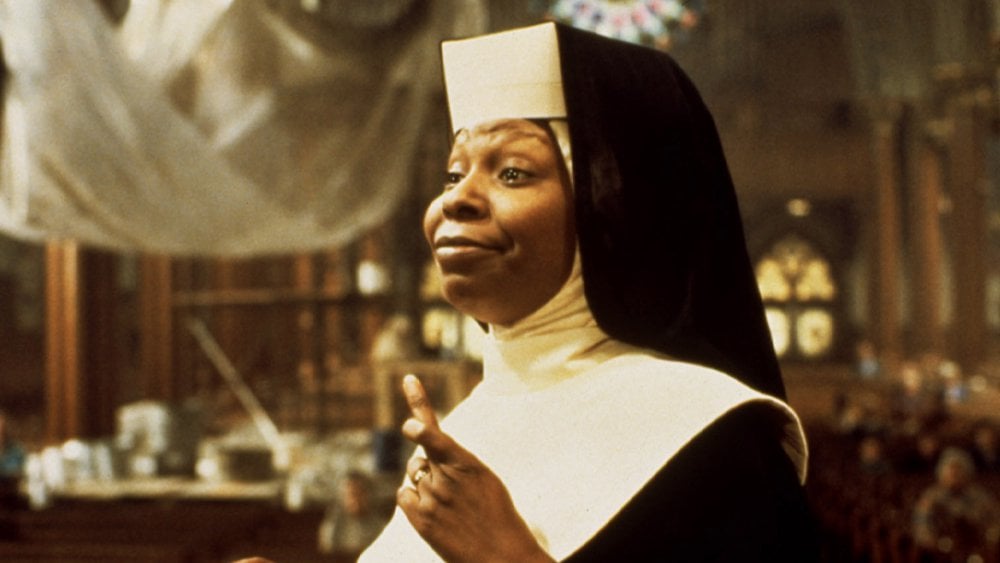 
Tyler Perry is giving Sister Act fans an update on where the development of the third installment of the film is at after Whoopi Goldberg talked about hoping to start production of the movie.

“I love the idea of us making this happen but you know, the Hollywood system moves a little slower than I’d like to,” Perry, who is set as a producer of the film, said during his appearance on The View on Sept. 22. “So we’ve got a good script. We’re off to a great start. We’re just trying to get everybody moving in the right direction so we can get it going.”

Goldberg chimed in that it has “taken 20 years” to get Sister Act 3 going and added, “They were sort of lukewarm for the longest time [about making the movie], they said nobody wanted to see it and then Tyler went in and said, ‘I want to see it.’ Next thing I knew, we were on. That’s the power of TP.”

Earlier in the week, Jenifer Lewis was a guest on the ABC talk show and Goldberg reminded her that they still had Sister Act 3 pending adding, “I’d do everything I can to work with her because she’s fun.”

Lewis said she was “so ready” to start filming and revealed she was the one that helped Goldberg learn how to sing for the film.

“They were going to use my voice and I told Whoopi, ‘Look, you just get in this mirror with the two of us, and you just get a hairbrush and pretend that we’re 15 years old singing Gladys Knight and the Pips,’ and Whoopi did it, she sang her little booty off,” Lewis recalled.

Sister Act 3 was originally announced in 2020 as a film set for Disney+. The last development in 2021 was that Tim Federle was hired to direct the sequel and Madhuri Shekar was set to pen the script.