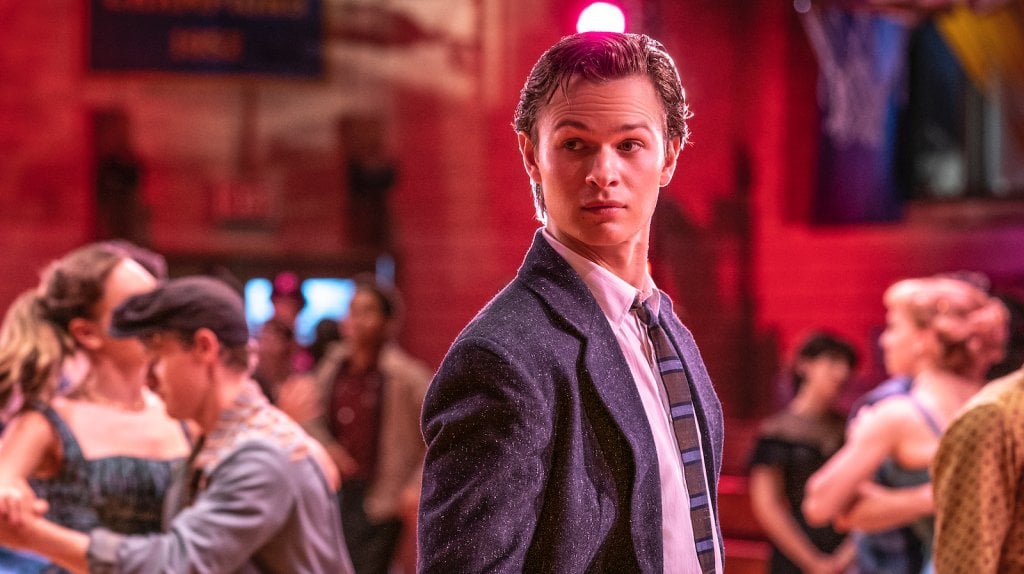 
TBH was not enthusiastic about seeing this remake. But ended up deeply moved; it was an incredible film. For those familiar with the original, this equaled or surpassed it in every way; NYC sets, cinematography, choreography, singing and acting. Ariana Debose as Anita, Mike Faist as Riff and Rita Moreno as Valentina really stole the show.

Replacing the original white actors playing Puerto Ricans in brownface was probably reason enough to remake it. But also have to credit Spielberg for making a much tighter story than the original. The vocal and dance scenes were absolutely worth the price of admission. This version is superior to the original.

Agree with others about the reasons it’s flopping the opening weekend. While Ansel Elgort (Tony) has a great singing voice, he is a somewhat wooden actor (and unpopular from scandals). It’s during Omicron. Also many industry people have noted this film would have done much better if they released it on Christmas Day.

Edit: The trolling about this film being “too woke” is mainly due to the role of Anybodys being played as a transgender male character by the non-binary actor Iris Menas. For the record, their performance is excellent!