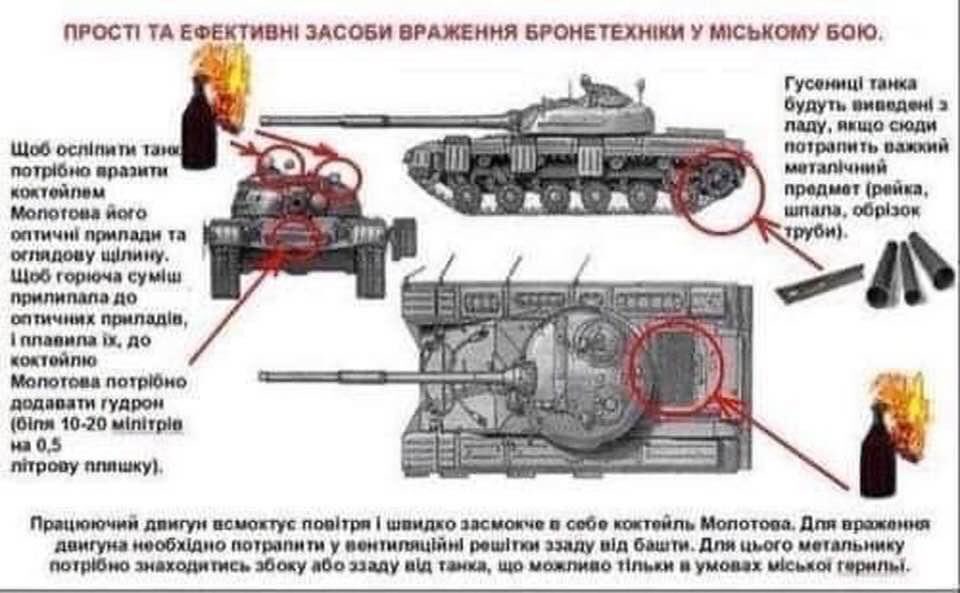 On Twitter, he gave advice to civilians resistors in Ukraine, especially Kyiv, on how to resist the Russian invasions. His tweet thread reads as follows: