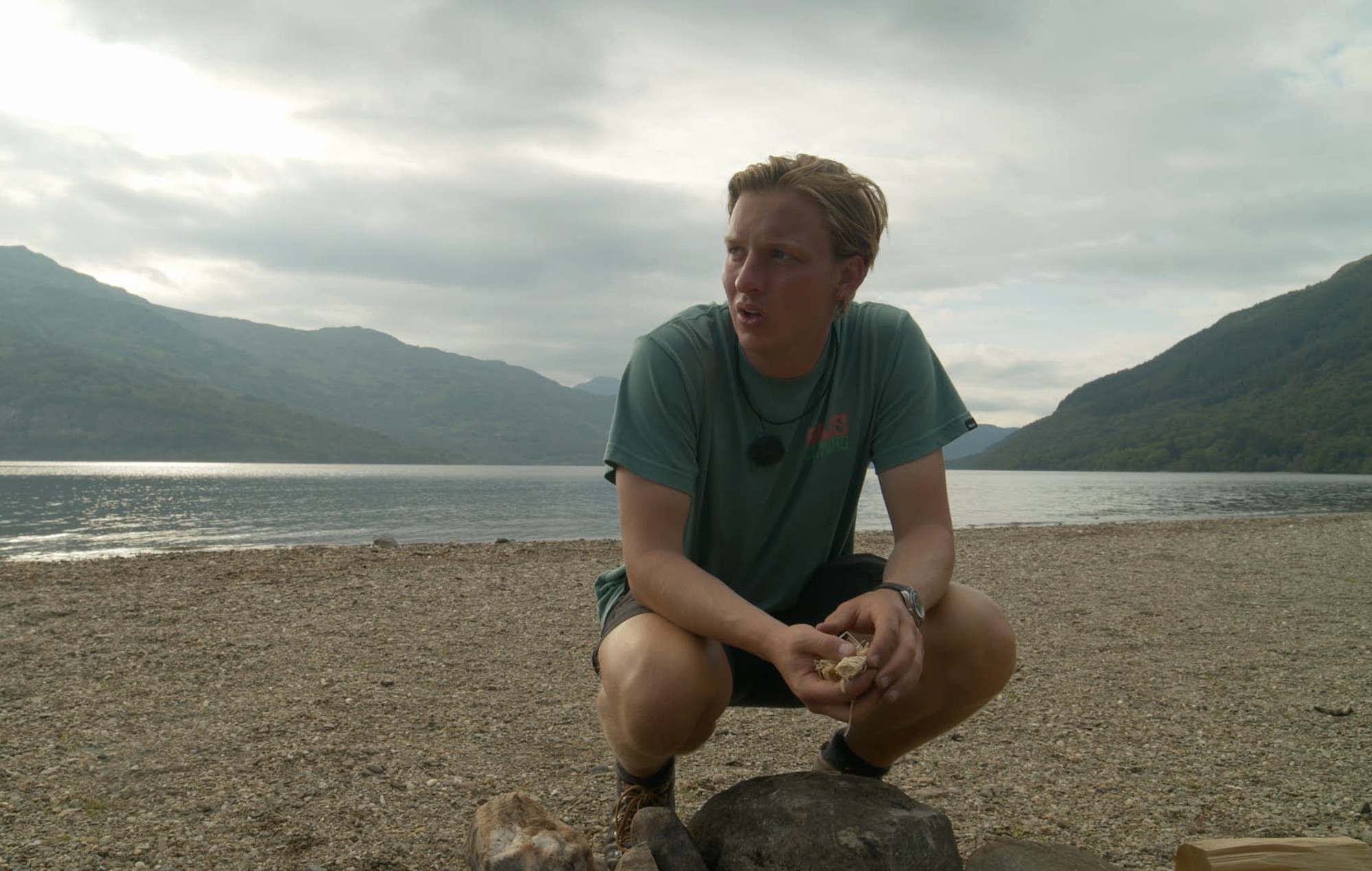 
A trailer has been released for George Ezra documentary End To End – check it out below.

The documentary follows the singer-songwriter’s 1,200 mile walk across the UK in 2021, starting at the most southerly point of England, Land’s End, and ending at the northern tip of Scotland, John O’Groats.

Along the way, Ezra meets with musicians and reflects on his relationship with music following months of isolation. The film also features acoustic performances and tracks from his third album, ‘Gold Rush Kid’.

End To End will be released in UK and Irish cinemas for one day only on August 29. At the screenings, the documentary will be followed by a performance from Ezra broadcast live from the world premiere in London. Tickets for the screenings can be purchased here.

Earlier this week, Ezra announced three new arena shows for 2023 in London and Ireland, as part of his already announced UK tour starting later this year. This follows his massive London gig at Finsbury Park which took place on July 17.

In a three-star review of ‘Gold Rush Kid’, NME wrote: “The effusive ‘Gold Rush Kid’ sees Ezra marvel at his status as one of the UK’s most successful singer-songwriters of the past decade – his debut recently went five times Platinum – with a title track that sees him awed by the unexpected nature of his situation.

““I’m the gold rush kid / Robbing the bank,” he sings giddily over a caffeinated drumline so demanding and bouncy it could spur on a conga line. It’s a fun and curious ditty, yet the songwriting frustratingly positions Ezra as someone who got lucky, rather than an ambitious auteur ready to set his own fate after years of hardship.”