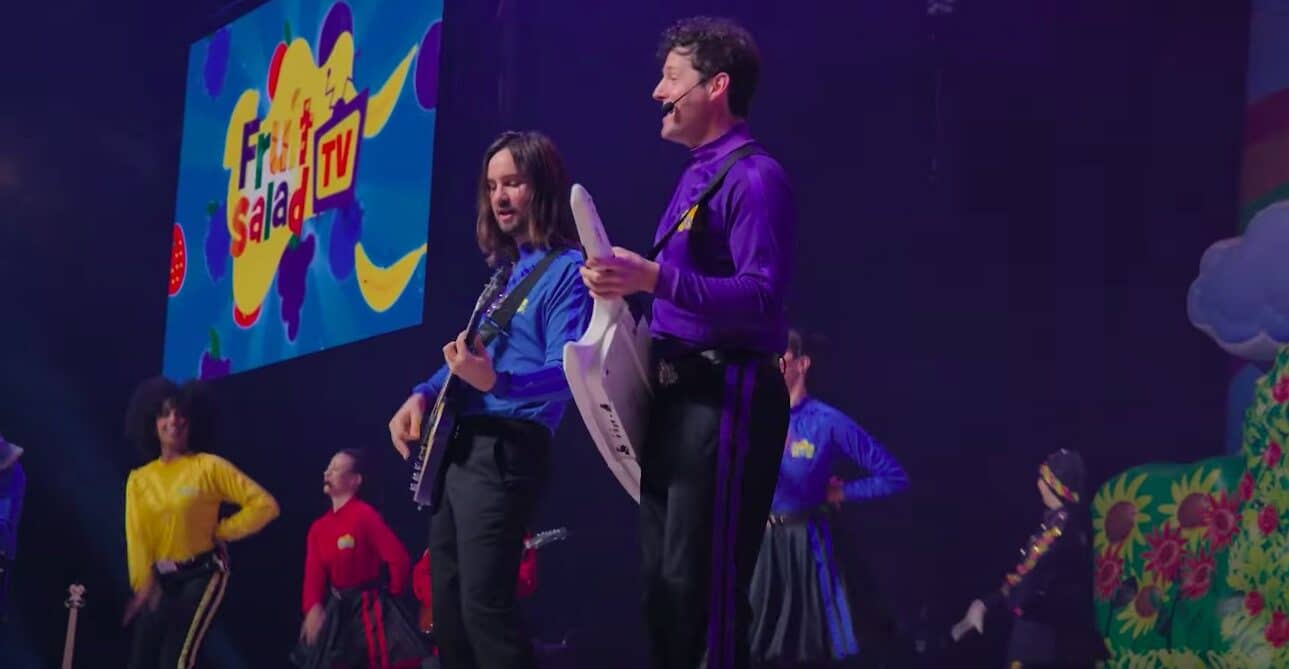 “When the opportunity presented itself to perform live with The Wiggles – how could I resist?” Parker said in a statement. “That was one of the most enjoyable things I’ve done!”

Blue Wiggle Anthony Field added: ‘We were so happy to have Kevin Parker on stage with us in a very special musical moment! We are so grateful to Tame Impala for the song ‘Elephant’ and then to have him perform ‘Hot Potato’ with us also – it was a real pinch-me moment!”