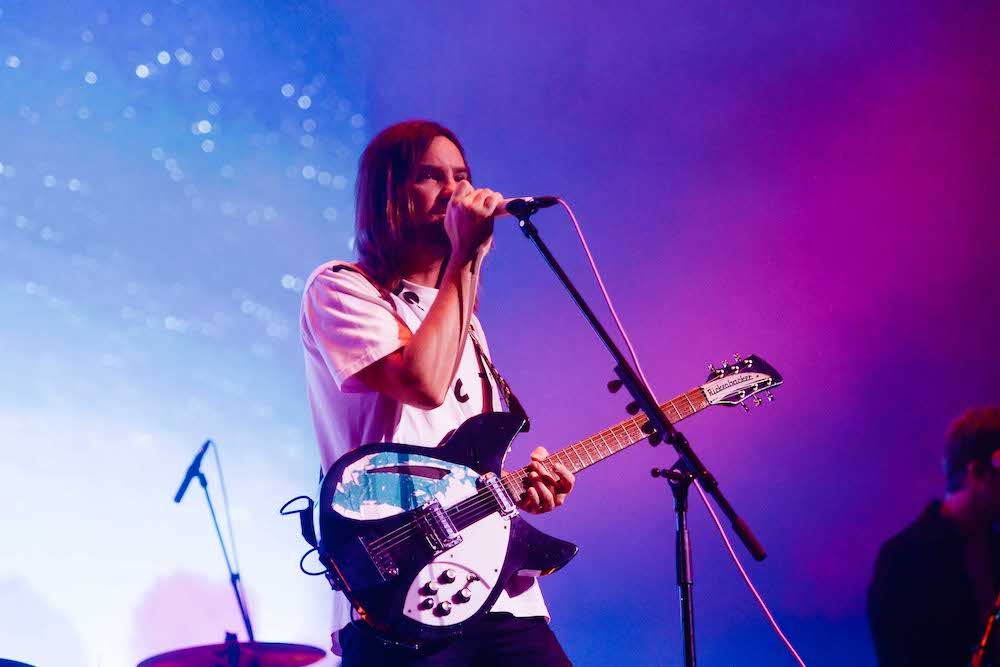 
Sadly, the Strokes were forced to postpone their set at Primavera Sound this weekend due to a member of their camp testing positive for COVID-19. Not to worry, though: Thursday night headliner Tame Impala broke out a cover of the Strokes’ “Last Nite.”

The Strokes were originally supposed to perform at Primavera on Friday. “Due to an ongoing positive COVID-19 case in The Strokes, their Primavera Sound concert tomorrow night has been cancelled,” the band wrote via Instagram Story. “The band will return to the stage beginning next week in Stockholm and will perform on the second weekend of Primavera.” The Strokes were also forced to cancel last weekend’s set at Boston Calling. They were ultimately replaced by Nine Inch Nails.

As for Primavera, Caribou will step in for the Strokes, and Mogwai will take Caribou’s original spot. Here’s hoping the Strokes will be able to keep their Primavera weekend 2 date; until then, please enjoy some fan-shot footage of Tame Impala playing “Last Nite.”

We regret to inform you that The Strokes are canceling their performance on Friday 3rd June at Primavera Sound Barcelona – Sant Adrià 2022 pic.twitter.com/Q7WEUkaSW3