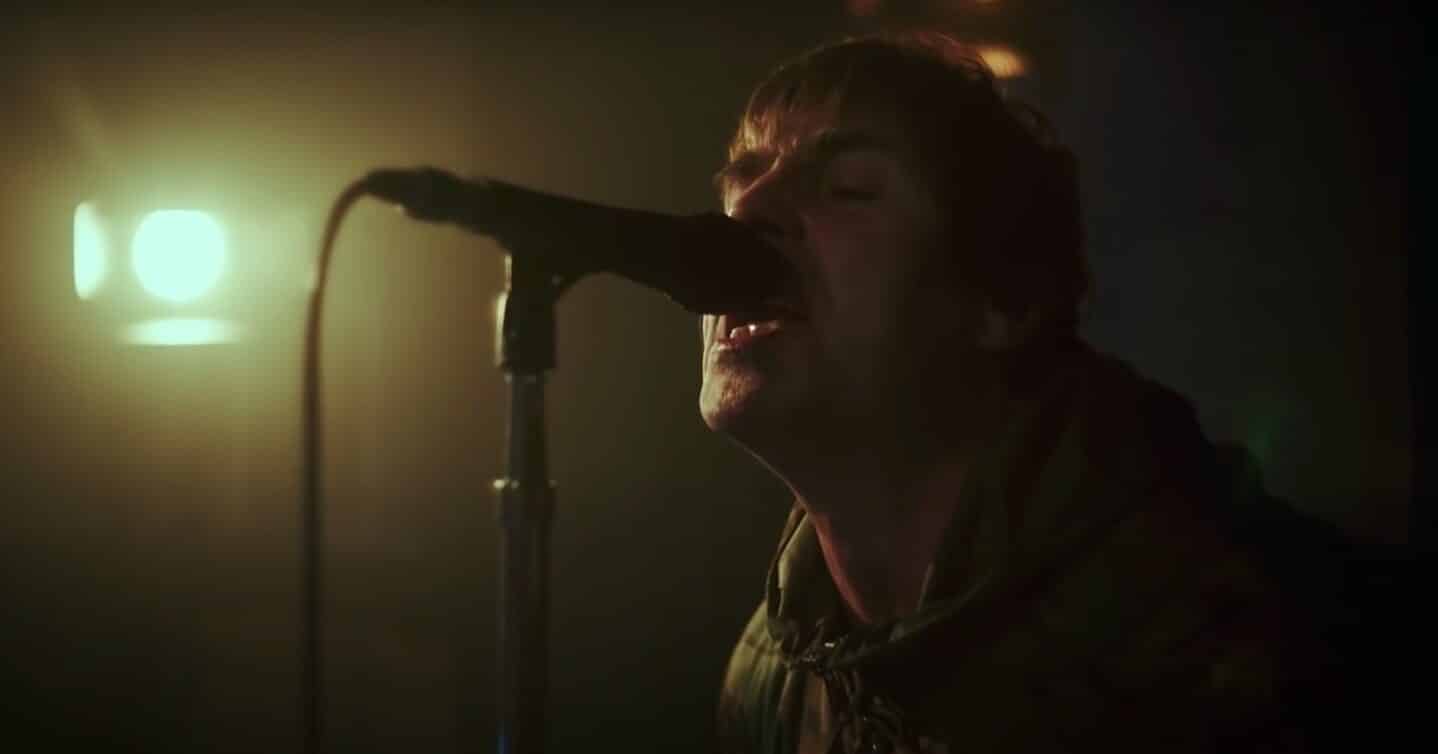 C’mon You Know is set for release on May 27 via Warner Records. Liam Gallagher performed ‘Everything’s Electric’, which was co-written by Foo Fighters’ Dave Grohl, at the BRIT Awards earlier this month.