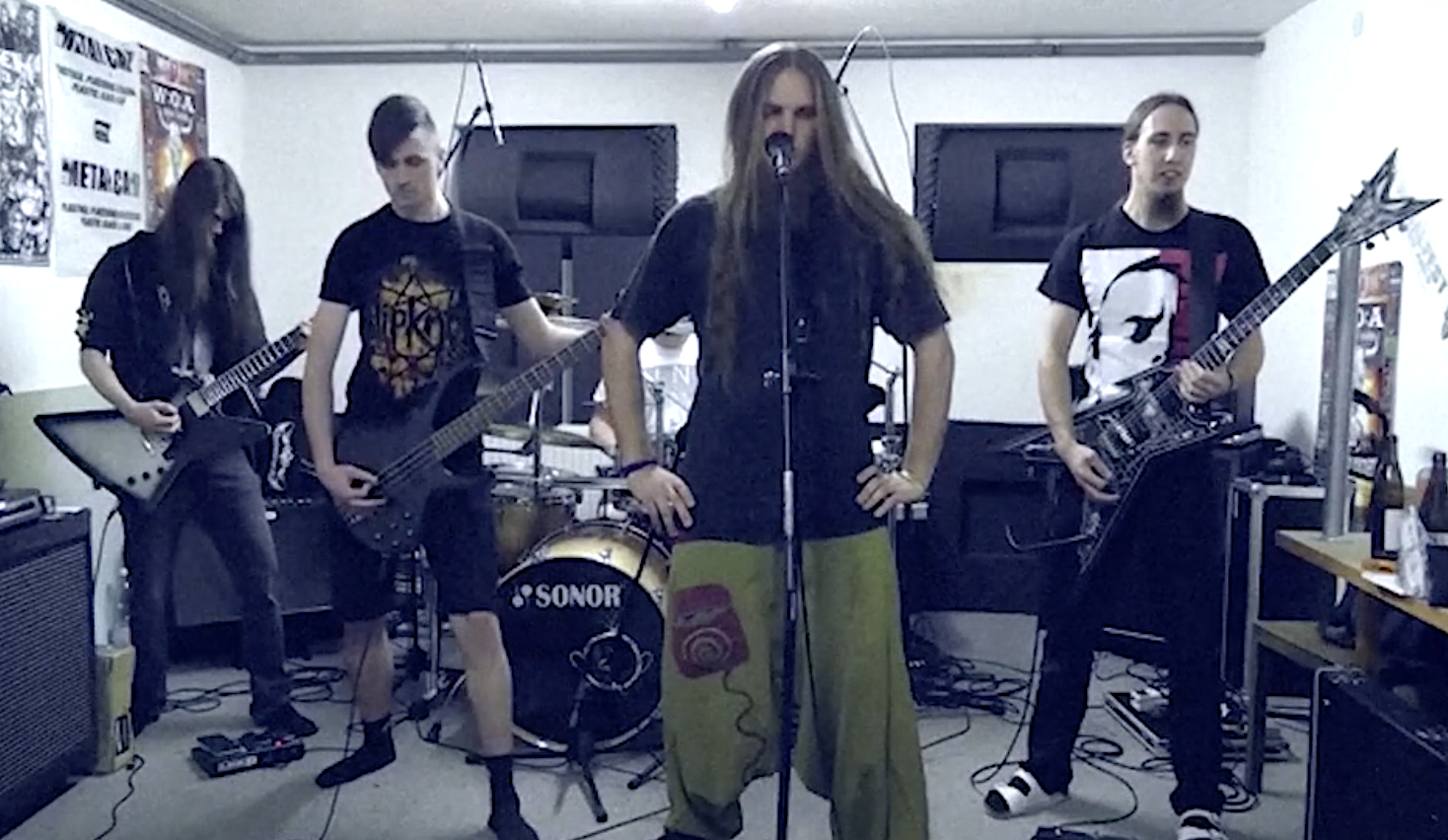 
Make sure to watch the video above with the sound on. In it musicians from around the world all play a well-known composition: 4′33″ by John Cage. “I spent weeks asking strangers on the internet to send me their radically different interpretations, and boy did they deliver,” writes the video’s creator Sam Vladimirsky. “My inbox filled with adaptations by an Austrian death metal band, a marimba player, a bunny rabbit, the Museum of Musical Instruments in Phoenix, a middle school music teacher, a version played on Guitar Hero and over Zoom.” Though originally composed for piano, 4’33” is easily transposed to all these instruments and others, calling as it does for their players to do the very same thing: nothing.

“Inspired by Zen Buddhism, the Dada movement and Cage’s strong distaste for the ubiquitous muzak of the time,” says Aeon, “its score instructs performers not to play their instruments for the piece’s four-minute, thirty-three-second duration.” The result is not silence but “the unique ambient soundscape of the environment in which it’s performed, reflecting Cage’s belief that music is ever-present.”

Here the submitted performances take place in such environments as a classroom, a bedroom, a courtyard, a driveway, a bus, and a subway station. Vladimirsky pairs the videos, allowing us to enjoy not just parallel viewing experiences but a layered listening experience of these ambient soundscapes.

“Stuck inside,” writes Vladimirsky, “professional musicians, dedicated amateurs, awkward teens and college students found 4’33” to be the music of our moment.” If the Rolling Stones could play “You Can’t Always Get What You Want” in lockdown, each from his separate home, then who’s to say this isn’t the next logical step? Each performance of 4’33” reflects not just its immediate setting but its cultural period: compare the clip just above, in which Cage himself plays it in Harvard Square in 1973. Most of us haven’t seen the inside of a concert hall in quite some time, let alone heard the ambient sounds produced within it in the absence of proper music. But each of us can, at least, perform 4’33” for ourselves whenever and wherever we like — one way of doing it being simply to play the video at the top of the post with the sound off.

The Grateful Dead’s “Ripple” Played By Musicians Around the World (with Cameos by David Crosby, Jimmy Buffett & Bill Kreutzmann)

The Virtual Choir: Watch a Choir Conductor Digitally Unite 3500 Singers from Around the World

How to Find Silence in a Noisy World

Based in Seoul, Colin Marshall writes and broadcasts on cities and culture. His projects include the book The Stateless City: a Walk through 21st-Century Los Angeles and the video series The City in Cinema. Follow him on Twitter at @colinmarshall or on Facebook.