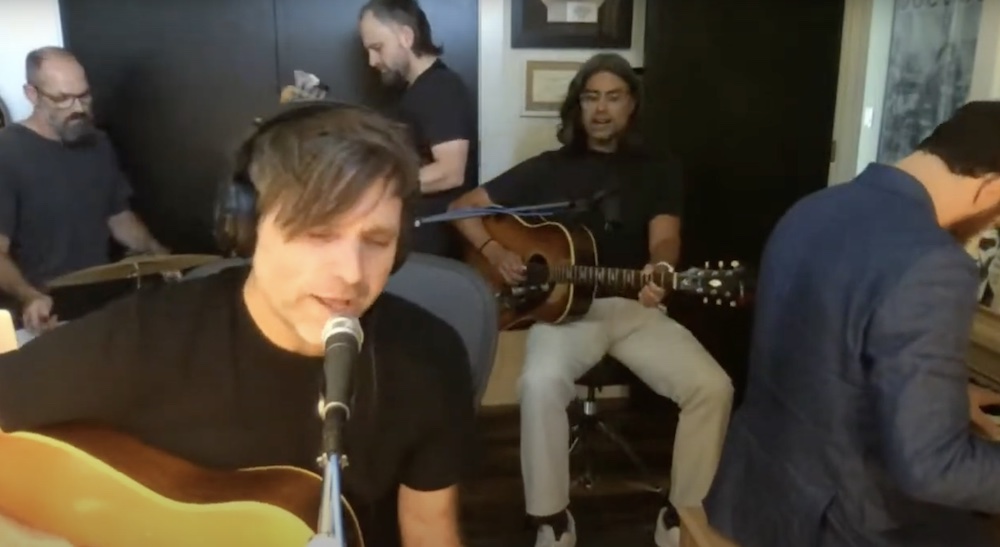 
During the pandemic, Ben Gibbard held regular Live From Home livestreamed performances, something we talked with him about in our recent We’ve Got A File On You interview with the Death Cab For Cutie leader.

Last night, the band hosted a special livestream ahead of them heading out into the analog world with a proper tour in support of their upcoming album Asphalt Meadows. Gibbard and the rest of the band performed a cover of R.E.M.’s “Near Wild Heaven,” which Gibbard first covered back in 2013 with help from Peter Buck and Mike Mills.

During the show, they also did a stripped-down rendition a new Asphalt Meadows track called “Pepper.” That one starts at the 11m25s mark in the video below, and after some questions from the crowd, the R.E.M. cover kicks off at 20m30s.