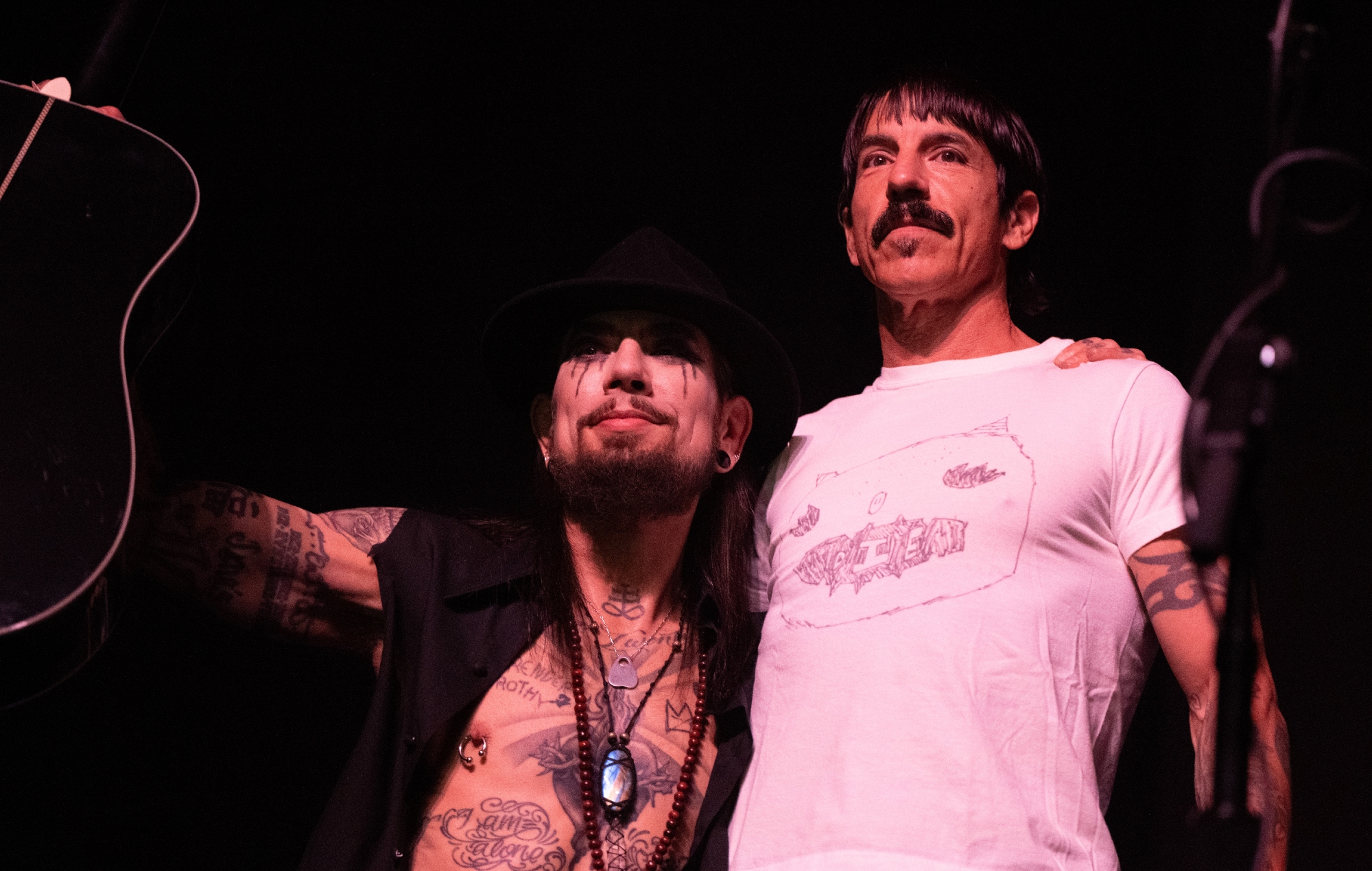 
Dave Navarro of Jane’s Addiction and Red Hot Chili Peppers frontman Anthony Kiedis have reunited for a live cover of Lou Reed’s ‘Walk On The Wild Side’.

The two rock acts came together during Navarro’s Above Ground charity concert on December 20 to raise awareness and funds for mental health for people in the music industry under the MusiCares programme.

During the show, Dave Navarro was performing a series of songs in honour of Lou Reed’s acclaimed album ‘Transformer’, when Anthony Kiedis showed up and the two performed ‘Walk On The Wild Side’ together.

Watch a clip of the performance below.

The performance marks the first time Navarro and Kiedis have performed together since Navarro departed from the Red Hot Chili Peppers in 1997.

Following the performance, Navarro took to Instagram to say: “Been a very long time since I performed with my brother Anthony! What a magical night.”

Navarro initially replaced longtime Peppers guitarist John Frusciante from 1993 to 1997, before he announced his departure from the band due to “creative differences”. Following his departure, Frusciante reunited with Red Hot Chili Peppers from 1998 till 2009.

In October, Red Hot Chili Peppers drummer Chad Smith revealed that the band was “almost done” recording their next album. The album will mark the group’s first with Frusciante since he rejoined the band in late 2019.