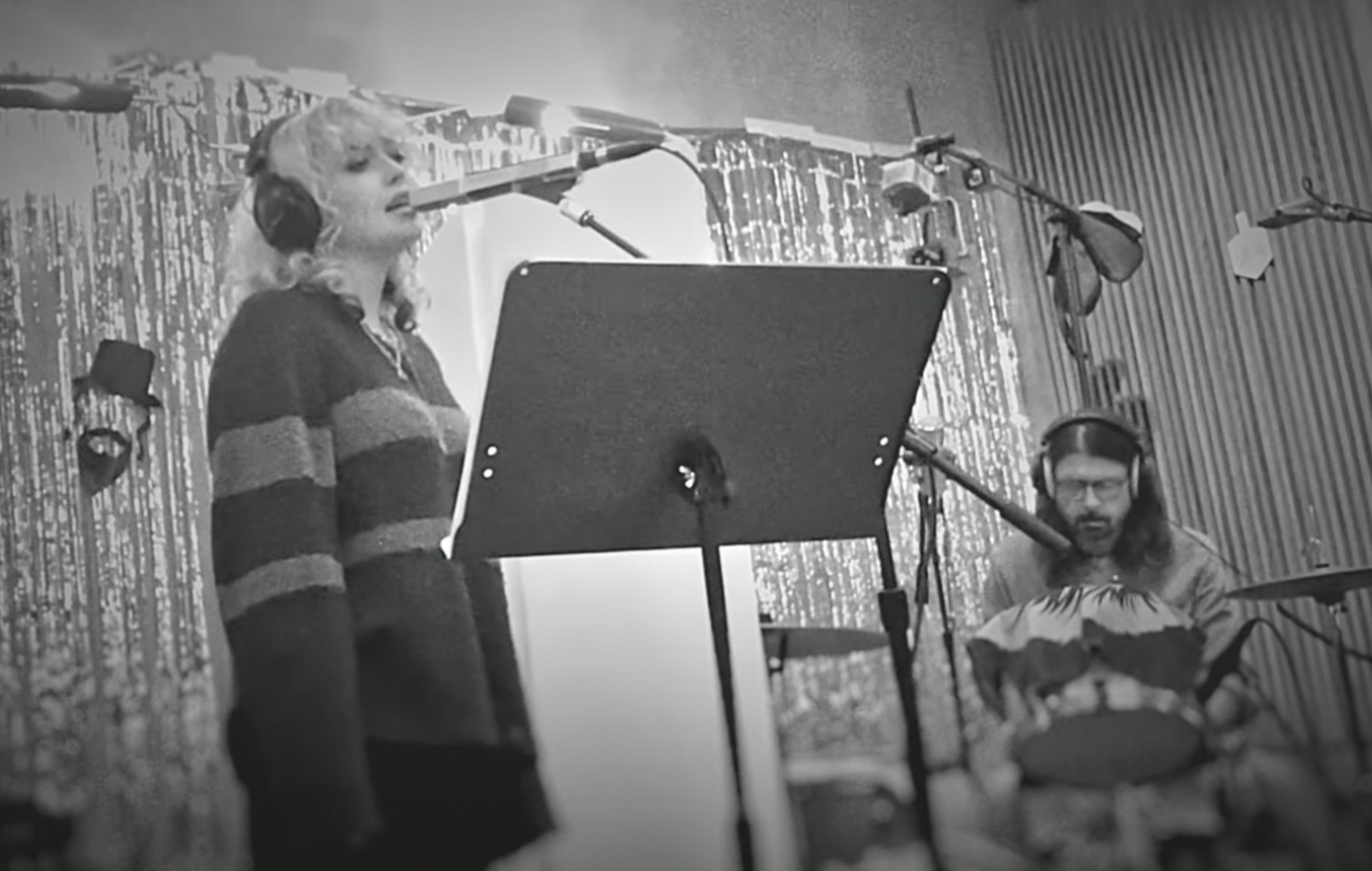 
Dave Grohl has enlisted the help of his daughter Violet for the latest instalment of Hanukkah Sessions, covering Amy Winehouse‘s ‘Take The Box’.

The Foo Fighters frontman has been working with producer Greg Kurstin to deliver eight covers of Jewish artists for each of the eight days of Festival Of The Lights. This cover marks number five, and the first with an additional guest performer.

Violet’s vocals remarkably resemble that of Winehouse’s, with two backup vocalists also participating in the performance. Kurstin helms the piano, while Dave tackles the drums, also marking the first time he hasn’t provided vocals for this year’s Hanukkah Sessions.

In the description of the video, a statement reads, “Despite this song’s mention of a “Moschino bra you bought me last Christmas,” it’s common knowledge that the amazing woman behind the song was actually Jewish.

“Gone far too soon…Ms. Amy Winehouse and ‘Take The Box’.”

Watch the cover below.

This is hardly the first time the father-daughter duo have teamed up musically, with Violet a frequent fixture at Foos’ shows across recent years, most recently at the band’s headlining set at Lollapalooza in August.