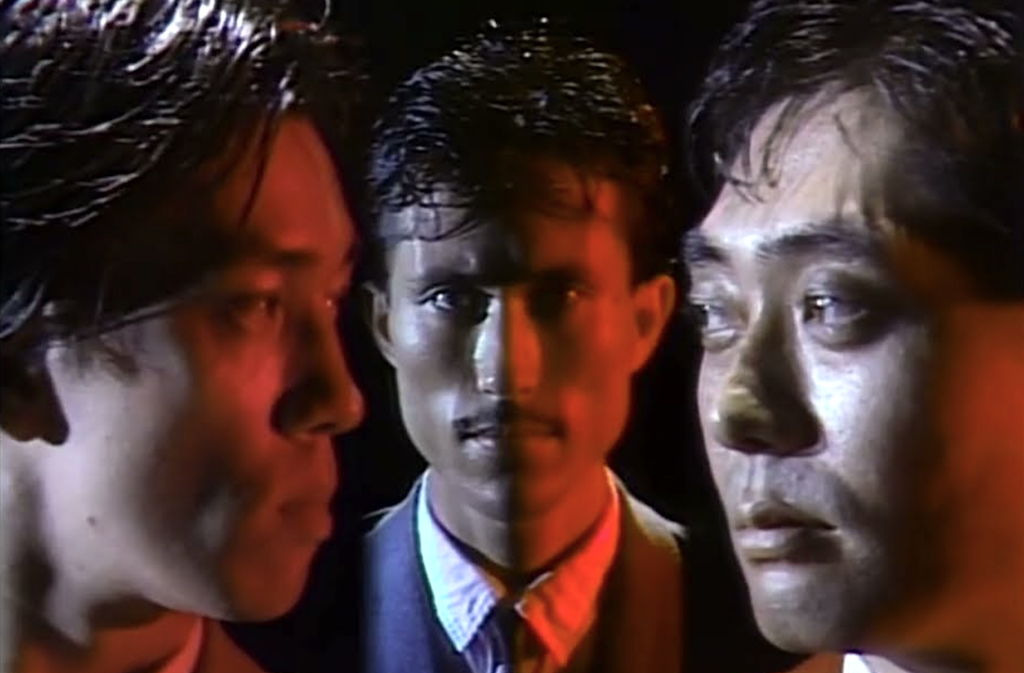 
Music changes when technology changes. Few musicians have demonstrated as keen an awareness of that fact as Haruomi Hosono, Yukihiro Takahashi, and Ryuichi Sakamoto, who together as Yellow Magic Orchestra (YMO) burst onto the scene making sounds that most listeners of the late nineteen-seventies had never heard before — never heard in a musical context, at least. They’d never seen a band employ a computer programmer, nor bring onstage a device like Roland’s MC-8 Microcomposer, an early musical sequencer designed strictly for studio use. That YMO didn’t hesitate to make these unconventional choices, and many others besides, won them years as the most popular band in their native Japan.

It would be unimaginable for YMO to have emerged in any other place or time. “Japan had long since remade itself as a postwar economic engine, but by the late 1970s it was becoming something else: a global emblem of techno-utopianism and futuristic cool,” writes the New York Times‘ Clay Risen. “Sony released the Walkman in 1979, just as Kenzo Takada and Issey Miyake were taking over Paris fashion runways with their playful, visionary designs.”

Japan had become economically, technologically, and culturally formidable on a global scale, and YMO were placed to become its ideal representatives: they had the askew hipness and the cutting-edge sounds, but it was their sense of humor, evident in the playfulness of their music, that took the rest of the world by surprise.

You’ll find no better introduction to YMO’s work than the hour-long YMO concert at the Nippon Budokan at the top of the post. It took place in 1983, not long before Hosono, Takahashi, and Sakamoto packed the band up and returned to their already well-established solo careers. As a unit they’d achieved global stardom, playing foreign venues like Los Angeles’ Greek Theatre in 1979 and, unbelievably, going on Soul Train in 1980. Their early hit “Behind the Mask” even caught the attention of Michael Jackson, who recorded his own version of the song for Thriller but left it unreleased until 2010 — by which time YMO had reunited to perform in Japan, Europe, and America, playing for new generations of listeners who had grown up immersed in their music, directly or indirectly.

Influences on YMO included the work of Brian Wilson and Giorgio Moroder, as well as music from India, China, the Caribbean, the late-fifties-early-sixties “exotica” fad, and even arcade games. But their own influence has spread out farther still, shaping not just various subgenres of electronic music but also certain formative works of hip hop. If you listen to YMO’s albums today — nearly 45 years after their commercial debut, and just a few weeks after the death of co-founder Takahashi — their music still, somehow, sounds thoroughly Japanese. Like Isao Tomita (whose assistant became their computer programmer), YMO understood not just that music changes with technology, but also that it emerges from a specific culture, and in their discography we hear those principles pushed to their thrilling limits.

The Roland TR-808, the Drum Machine That Changed Music Forever, Is Back! And It’s Now Affordable & Compact

Kraftwerk’s First Concert: The Beginning of the Endlessly Influential Band (1970)