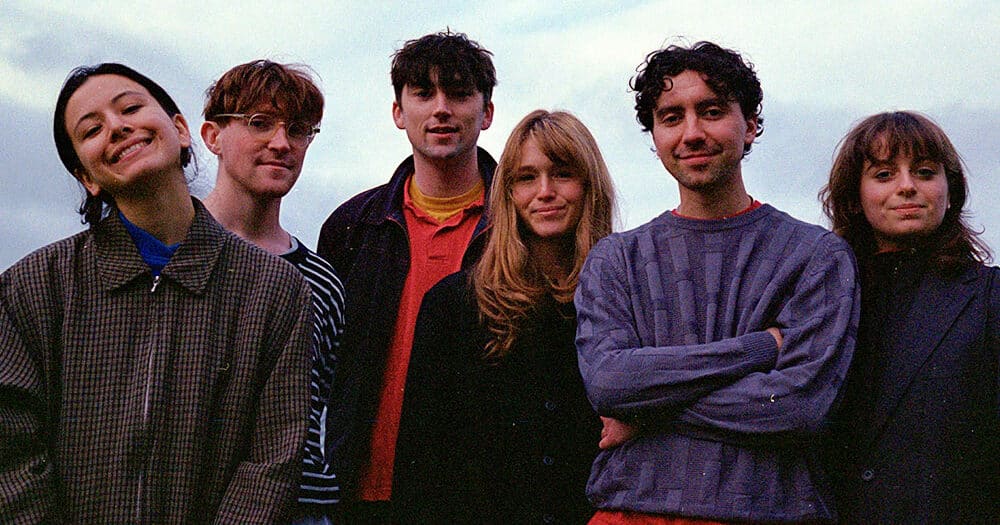 Black Country, New Road delivered their take on Billie Eilish’s ‘Happier Than Ever‘ during a recent stop on their US tour. Watch footage of the performance below.

Ants From Up There, BCNR’s second LP and last with vocalist Isaac Wood, came out back in February. The lyrics of album track ‘Good Will Hunting’ notably reference Eilish, with Wood singing, “She had Billie Eilish style/ Moving to Berlin for a little while.” The band is only performing unreleased material on their ongoing tour, which included a show at Primavera Sound 2022.