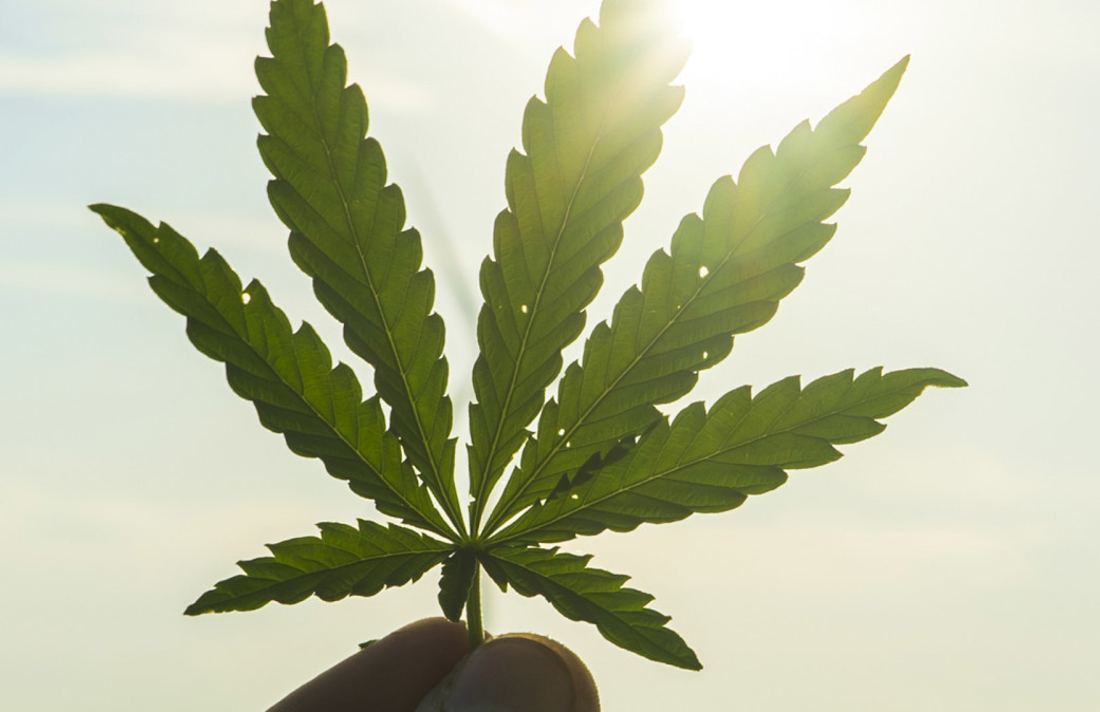 
Private companies in Washington D.C. will not be allowed to fire workers who test positive for marijuana use, under a law unanimously passed by the D.C. Council Tuesday. It will now head to the desk of Mayor Muriel Bowser (D) for her signature.

Although recreational marijuana use has been legal in the District since a 2014 ballot initiative, employment laws that require drug testing have allowed companies to penalize workers who use cannabis. DC Council members said they believe no worker should be fired for using a legal substance.

The new law makes exceptions, however, for workers in “safety-sensitive jobs,” such as those who operate heavy machinery, construction workers, police and security guards who carry weapons and medical professionals, reported the Washington Post.

– Read the entire article at Benzinga.