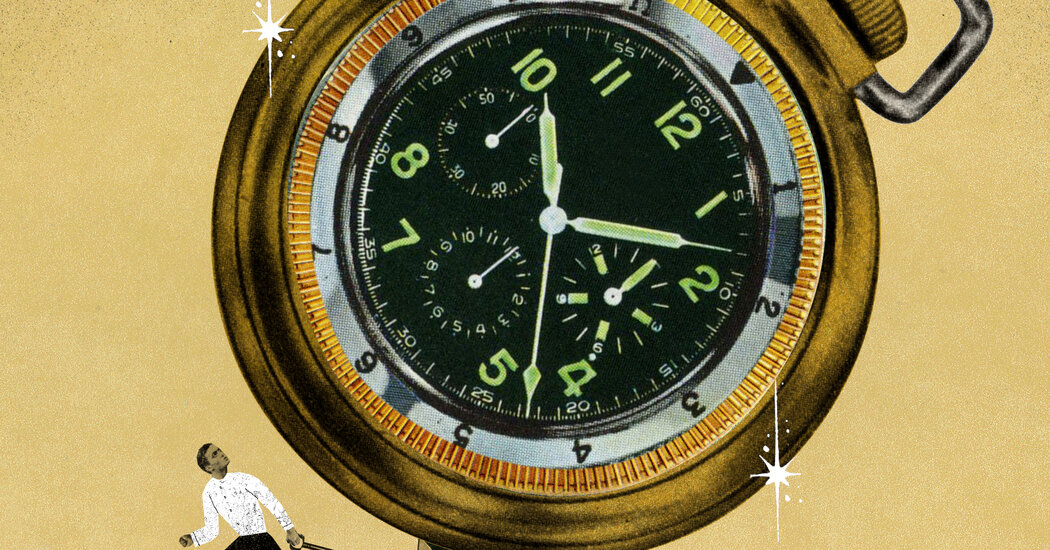 
No watches made the cut for the 2022 print edition, but there are lots of tidbits on the website.

For example, what was the first watch? “A portable time-keeping device c. 1509 is attributed to Peter Henlein (Germany), designer of the ‘Nuremberg Egg’ — a small, drum-shaped clock (with only an hour hand) that could be carried. References to a ‘pocket clock’ have since been discovered that predate this invention by 40 years, but Henlein is credited with being the first person to manufacture such devices and introduce the concept of regular time-keeping — an essential tool for the ‘modern’ world.”

While it is likely that smaller movements have been created in the intervening 20 years, either the publication’s team hasn’t discovered it or a brand hasn’t claimed the title. “If a record-holder is not challenged,” Mr. Brown said, “it would remain the holder until a new claim comes to light, this would be by a new application or by research from the records teams.”

And the Swatch watch that achieved the highest auction price? The Kiki Picasso Swatch, which sold for $45,000 in Milan in 1989.

Sometimes the categories, essentially, are created to match an achievement. Ulysse Nardin, for example, holds the record for the first mobile phone with self-winding rotor mechanism. Introduced in June 2010, the Ulysse Nardin Chairman supplied kinetic energy to help keep its battery charged (the model was discontinued in 2013).