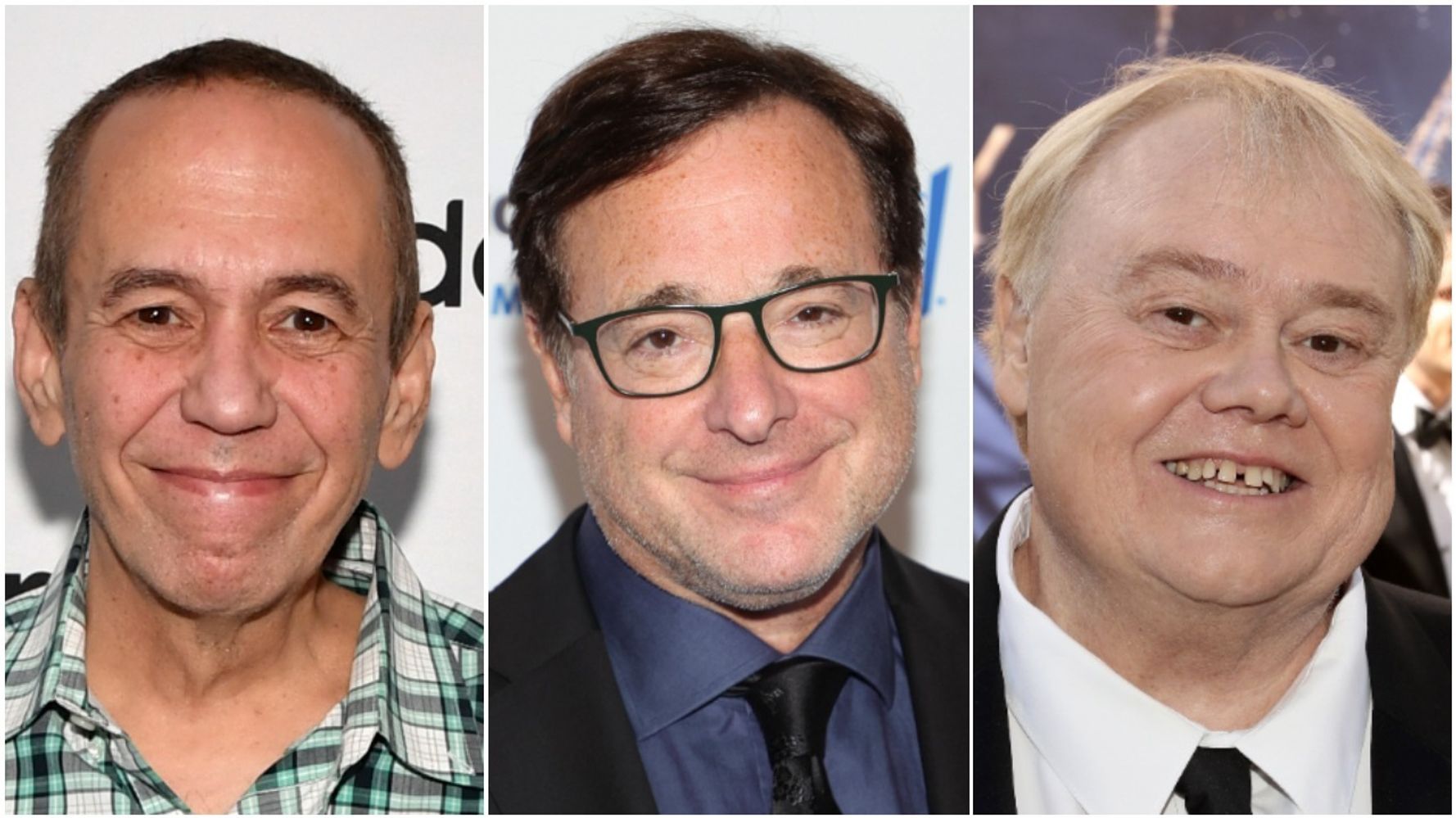 
A heart-wrenching photo quickly started making the rounds on Twitter after the news of comedian Gilbert Gottfried’s death Tuesday.

The snap shows Gottfried, whose family said had died “after a long illness,” taking a selfie with the late comedians Bob Saget and Louie Anderson.

One might assume that the photo is going viral because it features three comedy legends who died just months apart from one another in 2022. Both Saget and Anderson passed away in January: Saget died of an accidental head injury while Anderson succumbed to complications from cancer.

But what truly makes the picture exceptional — eerie, even — is that Gottfried posted it on Twitter just three months ago to mourn Saget’s and Anderson’s deaths.

“This photo is very sad now,” reads the caption of the post, dated Jan. 21. “RIP Bob Saget and RIP Louie Anderson. Both good friends that will be missed.”

What makes the post even more haunting is when Gottfried originally posted the photo, fans pointed out how he may be, uh, toying with fate.

Although Gottfried’s death — along with Saget’s and Anderson’s — is a tremendous loss for the comedy world, his family urged his fans to remember him for what he did best.

“Although today is a sad day for all of us, please keep laughing as loud as possible in Gilbert’s honor,” their statement read.