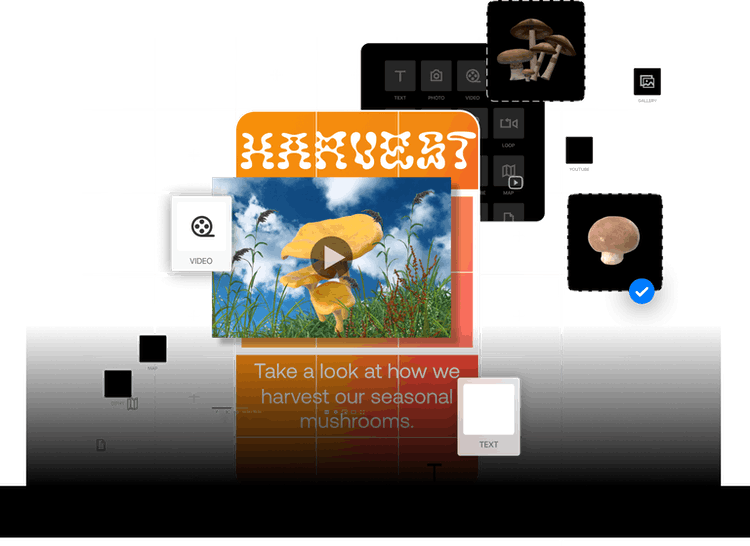 The funding round was led by addition with participation from existing investors Google Ventures, Javelin Venture Partners, and Box Group. With the additional capital, which brings the total funding raised by the startup to $47.3 million, the startup will double down on its GRID system as well as boost its awareness building and team expansion efforts. Lee Fixel, Founder of Addition, referred to the firm’s participation by stating:

“With its GRID system, Universe has a fundamentally differentiated product in a huge and open-ended market. We were struck by the company’s recent growth and its unique combination of amazing mobile creation tools with a powerful commerce engine. Universe is poised to be the tool that unlocks the internet’s next generation of creators and entrepreneurs. I couldn’t be more thrilled to be backing this team.”

Universe was founded with the mission to make web development accessible to users with no technical knowledge, allowing them easily create their websites straight from their phones by using a novel platform known as GRID. This mechanism breaks all of the elements of a website into block-like assets, which can be easily assembled to create a website bigger than the sum of its parts. Joseph Cohen, CEO and founder of Universe, said in this regard:

“Our mission is to empower everyone to build the internet, and our GRID system is a new paradigm for creating online—easy enough for anyone to use, but powerful enough to make something truly original. With this round of funding, we’ll be able to radically expand our set of tools and bring Universe to millions of more creators and entrepreneurs around the world. We can’t wait to see what they build.”

The platform developed by Universe has now helped over half a million users create and run their websites at a time when entrepreneurs, content creators, SAMB, and others rely heavily on them to reach their audience.