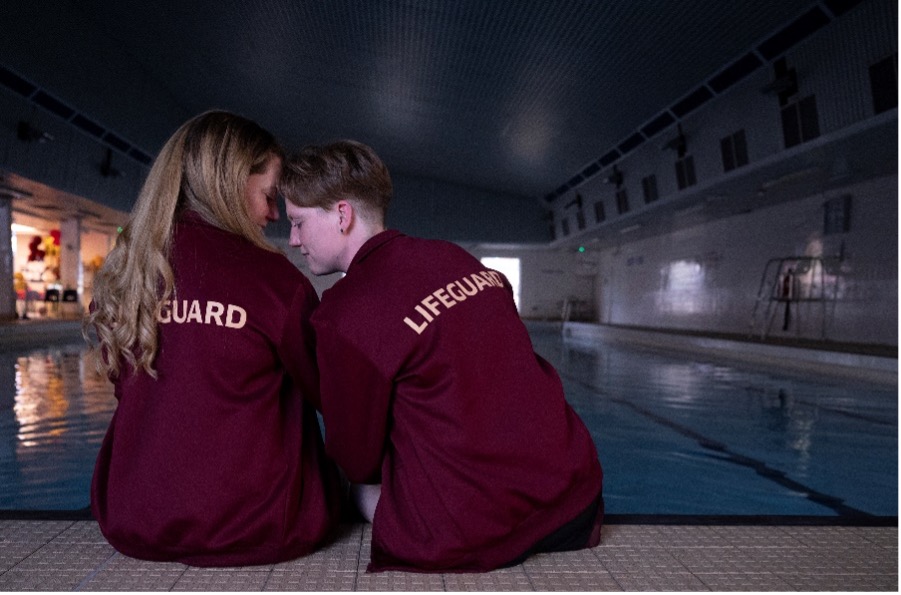 Written by Scottish playwright Stef Smith, the BBC Scotland series dropped on BBC iPlayer in August, following Jade, a university dropout who finds herself back in her hometown working as a lifeguard at the local pool. Rumours are rife as to why she’s back, but only Jade knows the truth.

Starting out as a BBC Writersroom pilot, the six-part show features a cast of young Scottish breakthrough acting talent and was the first to be directed by Arabella Page Croft, who runs Black Camel.

“Float is a show we are excited to share internationally and keen to nurture with broadcast partners,” said Page Croft.

“It’s been a simply fantastic opportunity for us to amplify underrepresented, queer voices and to introduce audiences to an exciting new generation of young Scottish acting talent.”

The show forms part of BBC Scotland’s drive to attract more young, underrepresented viewers via multi-platform content. It was commissioned by Gavin Smith and is produced by Bjorn Hanson.

Unannounced is launching sales this week.