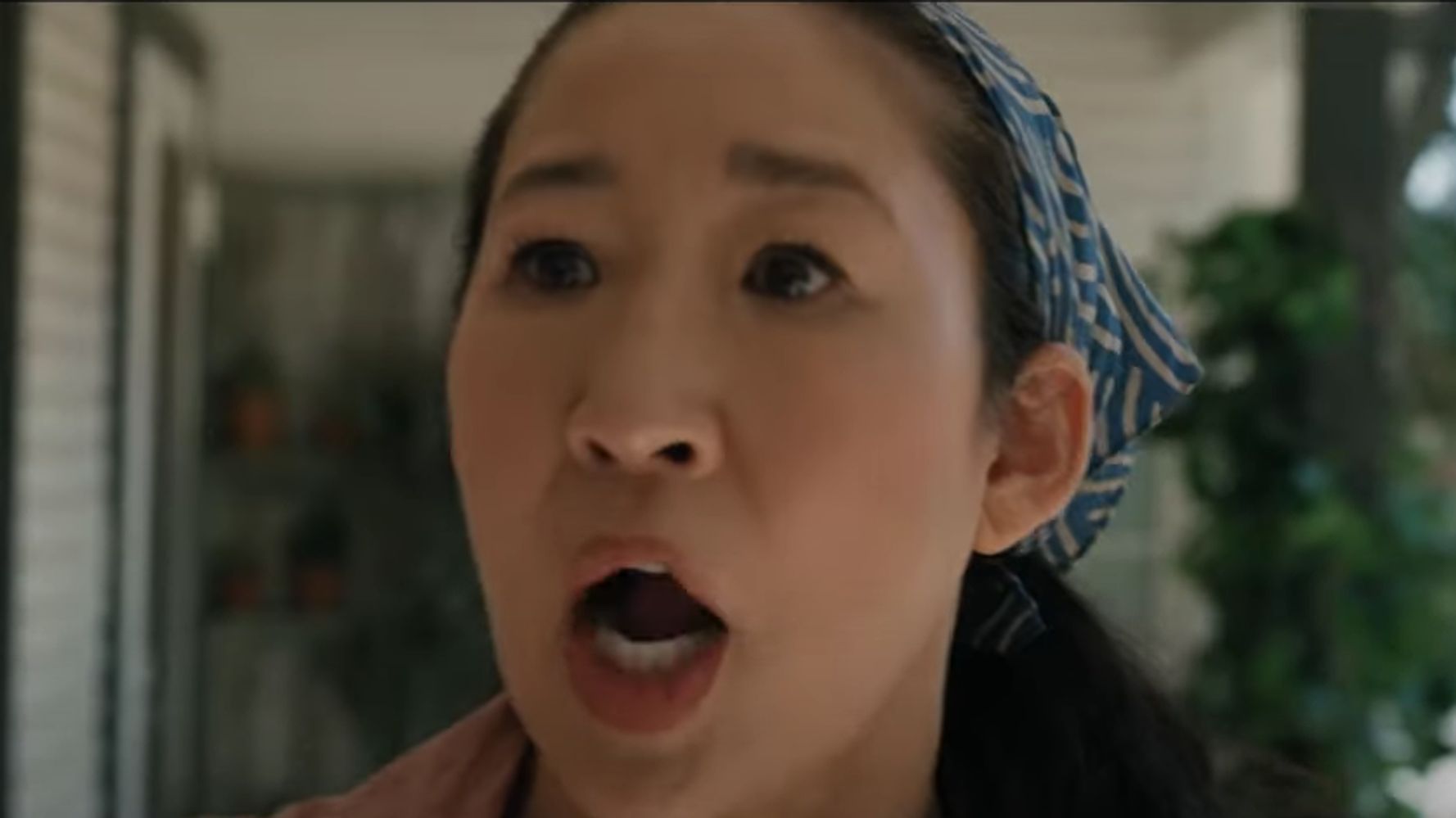 Oh plays Amanda, a protective mother living on a quiet rural American farm with her daughter (Fivel Stewart) in the terrifying trailer for the Sam Raimi-produced horror movie, The Wrap reports.

The two women seem to have a close relationship, until an ominous suitcase is hand-delivered to their home. The contents of the suitcase are revealed to be the remains of Amanda’s estranged Korean mother. Soon after the suitcase arrives, things appear to go spookily awry. This includes — as a warning — the brutal death of an adorably fluffy chick.

Sony Pictures released the official movie poster for the film alongside the trailer on Tuesday.

Iris K. Shim, who wrote and directed “Umma” (which is the Korean word for “mother”), told CinemaBlend in an interview that the film aims to explore not only mother and daughter relationships, but the Korean-American experience.

“There’s obviously a lot of movies about mothers and motherhood, (but) for me, I just never got the experience of watching a movie that explored that theme in the way that I have always experienced it and viewed it,” Shim said. “That specificity of seeing a character on screen, saying the same words that I use when I talk to my mom, That’s the part that I really wanted to try to keep.”

Other aspects of Korean culture are also shown in the trailer of the film, including masks, which Shim explained to CinemaBlend are called “Tal.” As a child, Shim said, she merely viewed the masks her parents kept in their home as decoration, and never asked about them.

“But then when I started thinking about Korean imagery that really connects me to a long-standing tradition that I just had no awareness of — and the more that I started researching — I started realizing like, ‘Oh, these masks have a very, very rich history,’” Shim said.