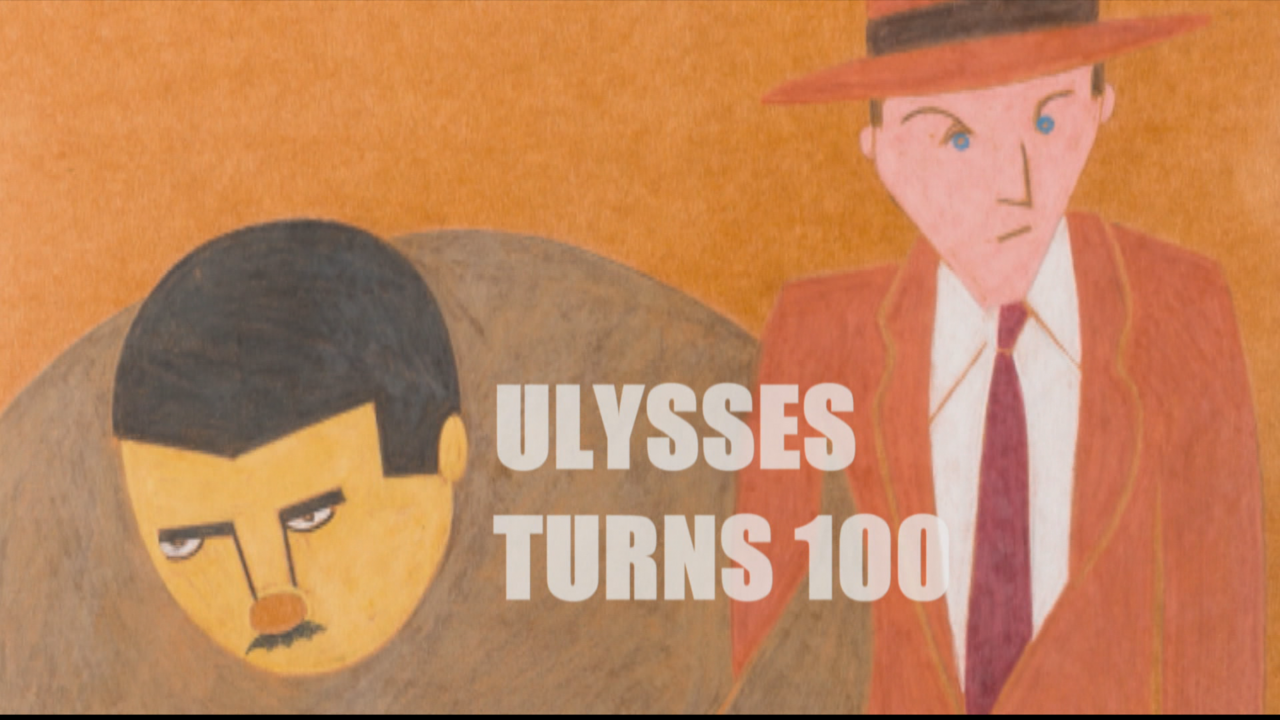 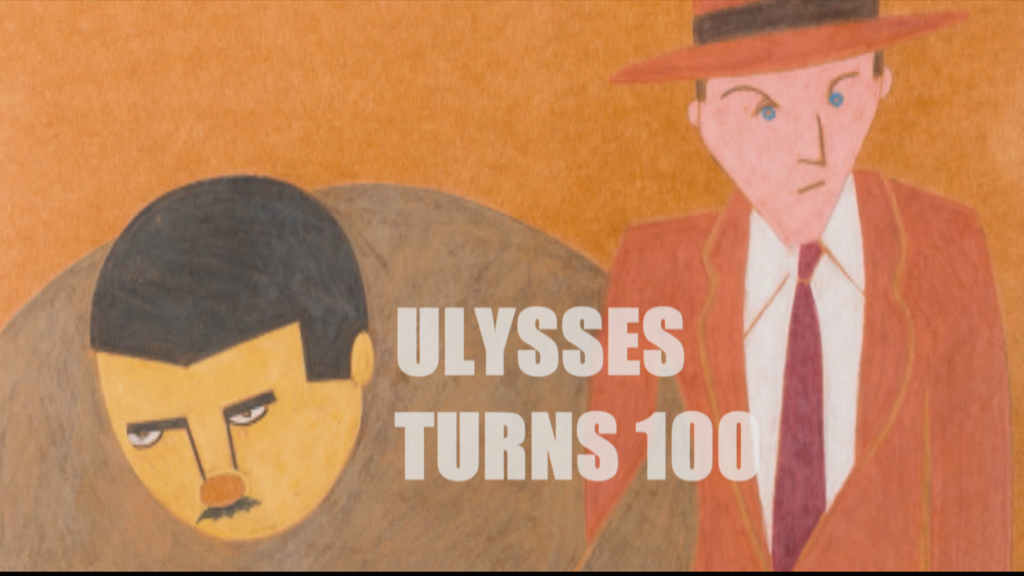 It shocked, it stunned, it was even burned and banned in America and Britain. Now the epic novel “Ulysses” by literature’s original bad boy James Joyce is considered one of the greatest novels of the 20th century. A hundred years ago this week, it was published in Paris on his 40th birthday. To mark the anniversary, Olivia Salazar-Winspear visits the famous bookshop Shakespeare and Company, once owned by Sylvia Beach, who championed the novel. Plus, Declan Mc Cavana, senior lecturer at the École Polytechnique, explains to Eve Jackson why this retelling of Homer’s “Odyssey” with its four-letter words and sexual content broke all the rules of literature.

They also talk about its profound and unprecedented impact on a century of culture, inspiring creators as diverse as Eileen Grey, Man Ray, Bob Dylan and the late Spanish artist Eduardo Arroyo, who has illustrated a new anniversary edition by Other Press.