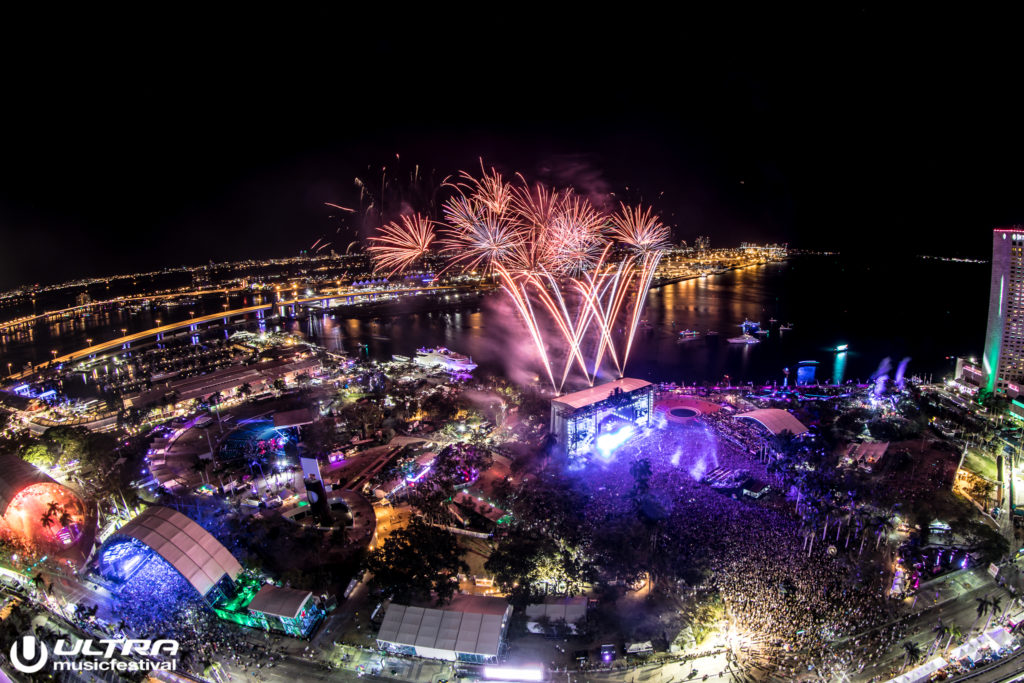 
Ultra Music Festival has added more than 60 exciting acts to its already stacked lineup ahead of the event’s return to Bayfront Park from March 25 – 27, 2022.

Phase 3 talent includes KSHMR presenting a special rendition of The Live Experience, as well as JOYRYDE and Ghastly joining forces for a b2b set as GHOST RYDR. Kill the Noise will bring a heavy dose of bass to Ultra, while magnetic electronic sister duo Krewella will return for their first performance at the flagship festival since 2014. For her Ultra debut, fast-rising DJ/producer/multi-instrumentalist Olan [Live] will bring her captivating sounds to the stage for a live performance. American producer Slushii promises to hypnotize fans with his percolating, feel-good soundscapes.

Tickets on sale now at https://ultramusicfestival.com/tickets/miami/

Photo via aLIVE Coverage for Ultra