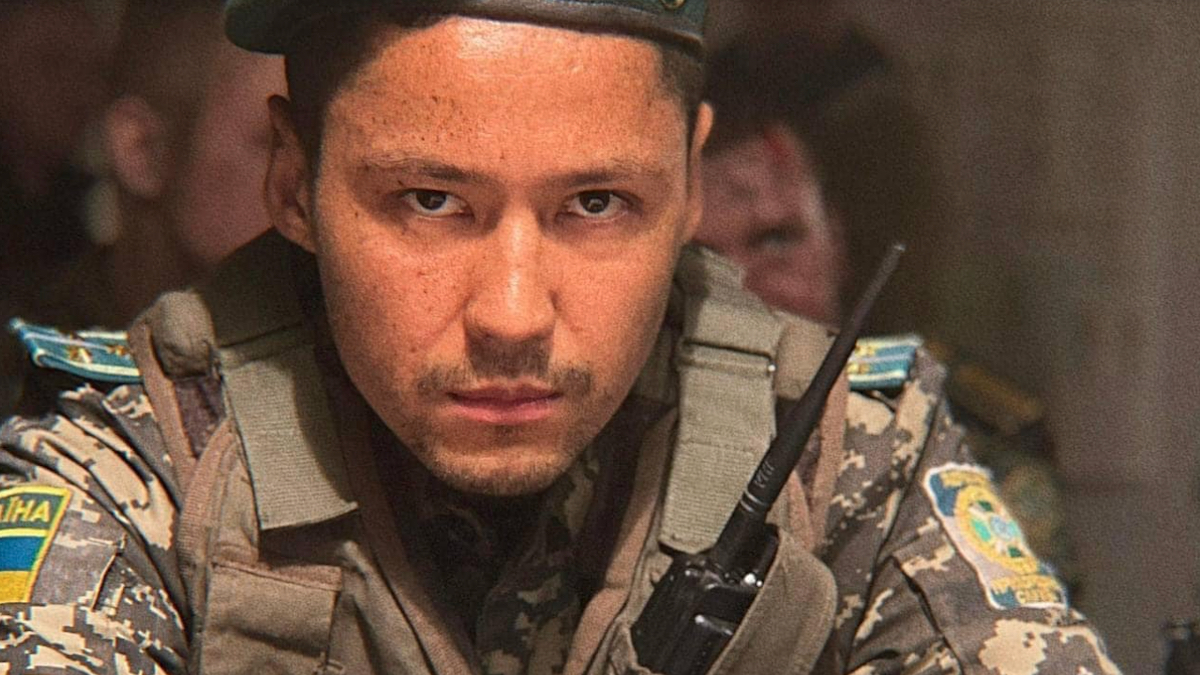 Ukrainian actor Pasha Lee was killed on Sunday in attack by Russian forces, according to a statement from the Odesa International Film Festival. He was 33 years old.

Lee (also referred to as Pavlo Li and Pasha Li) was a well-known actor in his home country. He joined the Territorial Defense Forces of the Armed Forces of Ukraine following Russia’s invasion of the country, and was killed when Russian forces shelled Irpin, a city west of Kyiv.

Lee was born in Yevpatoria, Crimea to a Korean father and Ukrainian mother. His credits include the 2019 comedy Meeting of Classmates, the 2017 sports action film The Fight Rules, the 2016 action comedy Selfie Party, and the 2012 comedy/drama Zvychayna Sprava.

Lee also dubbed beloved English-language films like The Lion King and The Hobbit. Outside of acting, he was a singer and composer.

“We call on the world community to help Ukraine in the fight against Russia and stop the war,” OIFF continued in their Facebook statement. “We urge you to close the sky over Ukraine immediately and continue to boycott Russian cinema.”

The day before his death, Lee shared a hopeful message on Instagram (translated): “For the last 48 hours there is an opportunity to sit down and take a picture of how we are being bombed, and we are smiling because we will manage and everything will be UKRAINE 🇺🇦 WE ARE WORKING !!!”