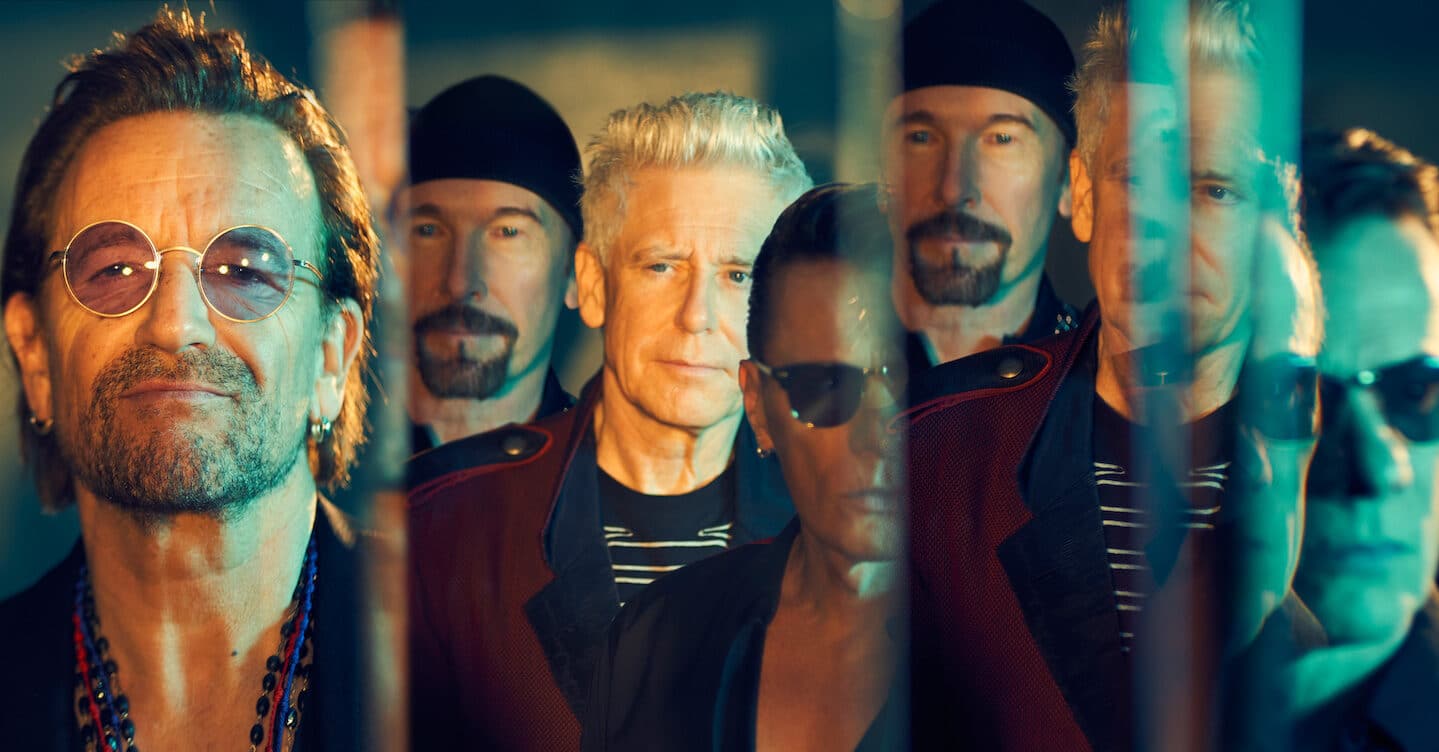 
U2 are back with a new song called ‘Your Song Saved My Life’, which appears on the soundtrack to the upcoming animated film Sing 2. The movie stars Bono as a reclusive rock star/lion named Clay Calloway. Listen to U2’s new song below.

‘Your Song Saved My Life’ plays during the end credits of Sing 2, director Garth Jennings told Entertainment Weekly. “It’s just full of so much emotion and heart… It just says, ‘OK, here’s how we want your audience to feel as they leave the cinema,” he added.

‘Your Song Saved My Life’ marks the band’s first new music since releasing the A. R. Rahman collaboration ‘Ahimsa’ in 2019. Their last album was 2018’s Songs of Experience. Sing 2 is out in theaters on December 22.