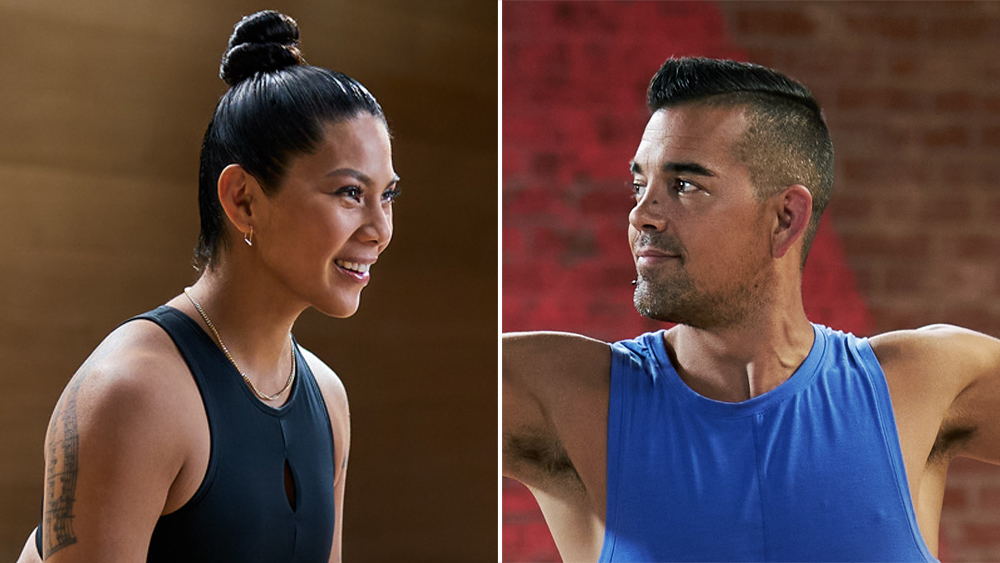 
It’s the end of an era for Dustin Brown and Betina Gozo, two popular trainers on the Apple Fitness+ platform, as they announce they are leaving. The service by Apple provides workouts for subscribers with instructors filming their sessions in studios based in Los Angeles.

Brown shared on his Instagram that his departure was “not a goodbye. It’s see you later.”

“I am moving back to Australia full time! After being in the U.S. for over two years, I had the opportunity to travel back to Australia and spend time in my studios and in the community here. It has been a tough decision but I am following and listening to my heart, and I have decided to move back to Melbourne!” Brown explained.

The yoga instructor said he already missed his team which included the on-camera talent as well as a “huge support network behind the scenes that helps us all to show up at our best.”

Gozo also shared on Instagram that her “time on the Fitness+ trainer team” was “coming to an end.”

“I’m so grateful to have been part of this incredible team in LA, where I thought I would always live…but now my family and I are off to a new adventure in a new state, where we and Aluna will also be closer to family (more to come on that!),” she explained.

Gozo shared a message to all of her followers adding, “For all of you who have worked out with me, thank you for inspiring me every day and for allowing me to share my passions and culture with you. I am so grateful to have been part of your journeys the past two years. I will always be cheering you on! Galing Galing!”

The instructor shared that, although she was leaving Fitness+, her workouts and programs would remain in the library to enjoy in the future.

Deadline has reached out to Apple for comment and will update if there’s a response.

Apple is holding an event on September 7 where they plan to focus on hardware but occasionally update on services related to their products.