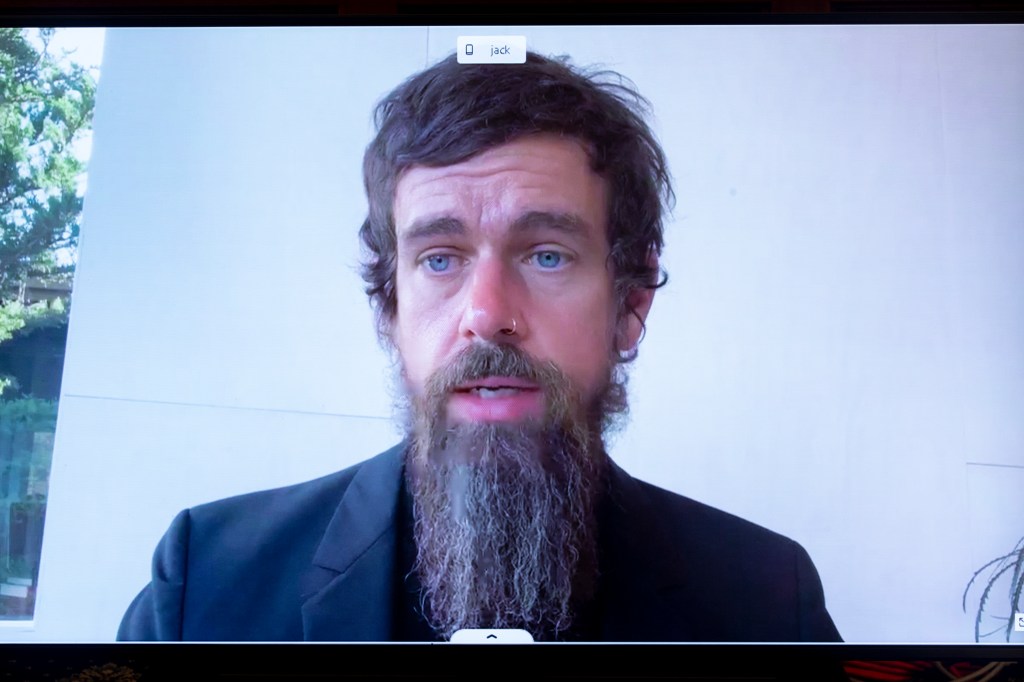 
Twitter CEO Jack Dorsey plans to step down from his executive post soon, according to a report this morning by CNBC.

Dorsey also serves as CEO of digital payments firm Square, and that unusual dual role has caused friction with some investors over the years. In 2015, after a years-long absence from the executive suite at Twitter, Dorsey returned to the corner office. Last year, Elliott Management, the activist firm that had previously targeted AT&T, agitated for Dorsey’s removal as CEO before ultimately reaching a settlement with the company’s management.

David Faber, a longtime anchor on CNBC’s Squawk Box, said the move is expected to happen in the “near term” but conceded he didn’t know “much else” about the situation. He cited “many people” familiar with Dorsey and the company as sources.

Shares in the social media giant climbed more than 3% to about $48.68 on the news on higher-than-normal trading volume. In the minutes after CNBC aired the report, the stock jumped more than 10% before buying subsided.

After recording big gains in 2020, Twitter stock has moved sideways in 2021 as the company has grappled with advertising volatility and also sought to define its content moderation strategies. Twitter banned a number of users, including former president Donald Trump, for posts it said encouraged violence or spread misinformation. Dorsey was among the tech company CEOs called to testify before Congress this year about the role of tech platforms in the January 6 attack as well as radicalization in general.

Twitter reported strong financial results in the third quarter, though litigation charges ate into its profits. As of September 30, it said it had 211 million daily active users.

Here is most of Faber’s report: