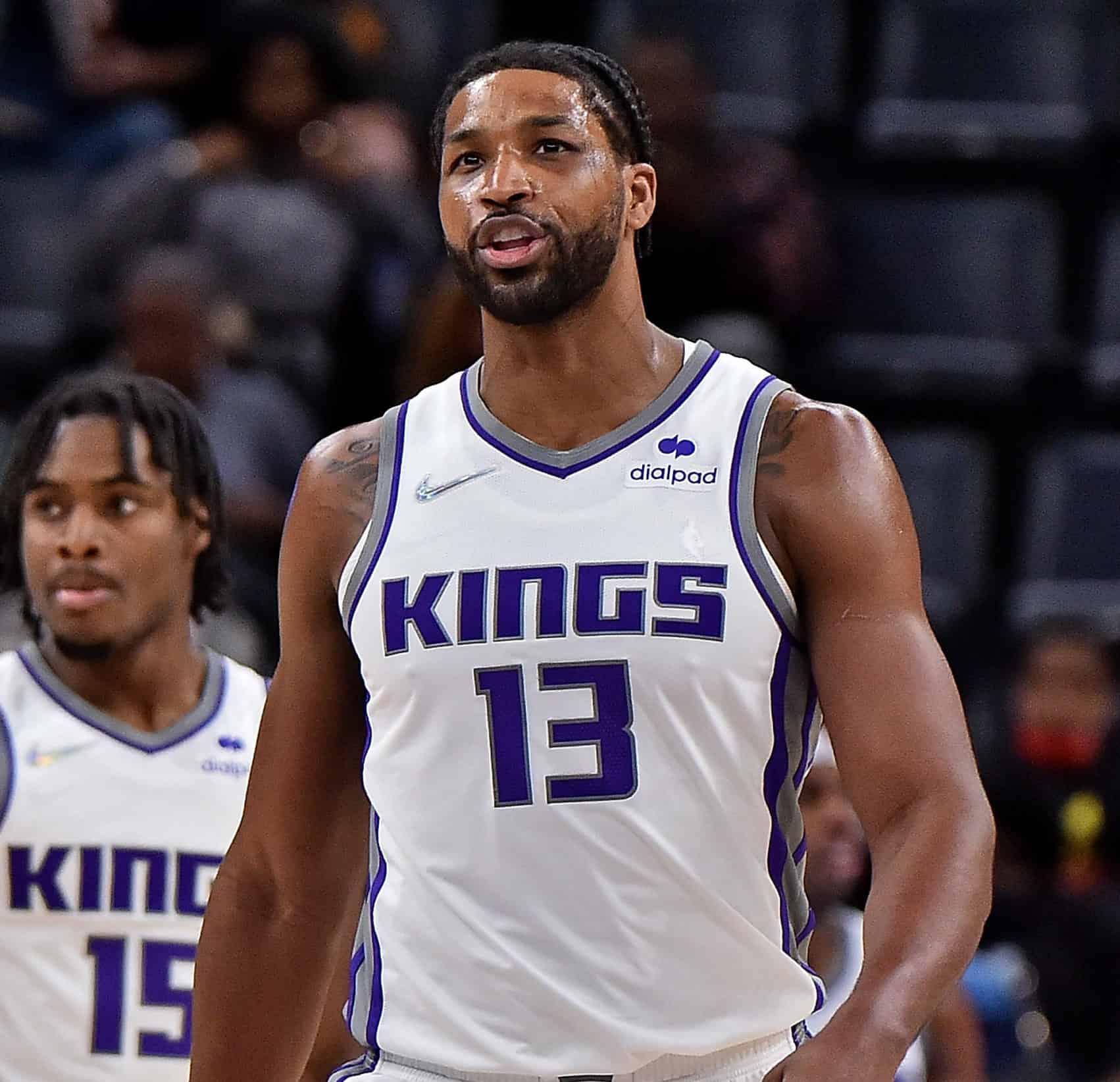 
Roommates, according to recent court documents filed by Tristan Thompson in his paternity lawsuit against Maralee Nichols, he arranged their sexual meetings via a secret Snapchat account. “We never had any telephone calls, emails, nor did we exchange text messages. We only communicated via the Snapchat application,” Tristan Thompson revealed via court records.

Going by the username “blkjesus00” on Snapchat, Tristan Thompson admitted to engaging in a sexual relationship with personal trainer Maralee Nichols, who continues to claim that he is father of her newborn son that she gave birth to earlier this month. In the court documents officially filed on December 8th, Tristan confirmed that through Snapchat, the two would secretly plan sexual hookups despite him being in a relationship with Khloe Kardashian.

Tristan also stated that “My username on Snapchat has always been ‘blkjesus00.’ We used Snapchat to communicate to protect our privacy…[because Snapchat] automatically deletes messages” after they are read.

He further slammed Nichols, explaining that she completely “fabricated” a previously leaked screenshot of a Snapchat message thread between them where he appears to suggest she have an abortion.

As we previously reported, Tristan’s alleged messages to Nichols, read as follows:

“You know how I feel. My feelings haven’t changed at all. Won’t be involved at all. Btw if you think having this baby is gonna make you some money. It’s completely wrong. You are aware that I’m retiring after this season. So in terms of support it will be whatever is required monthly for someone who’s unemployed. It’s Texas so it will be only a couple hundred dollars. So you better off taking this 75k I’m offering cause you won’t get nothing near that with having a kid with a father who’s unemployed.

All you will have is a baby with a father who has zero involvement with the child and a few hundred dollars of child support a month.”

You’ll recall that Maralee Nichols claims that she and Tristan Thompson conceived the baby back in March during his birthday celebration in Houston, while also alleging that she was involved with him at least five months prior to his birthday.