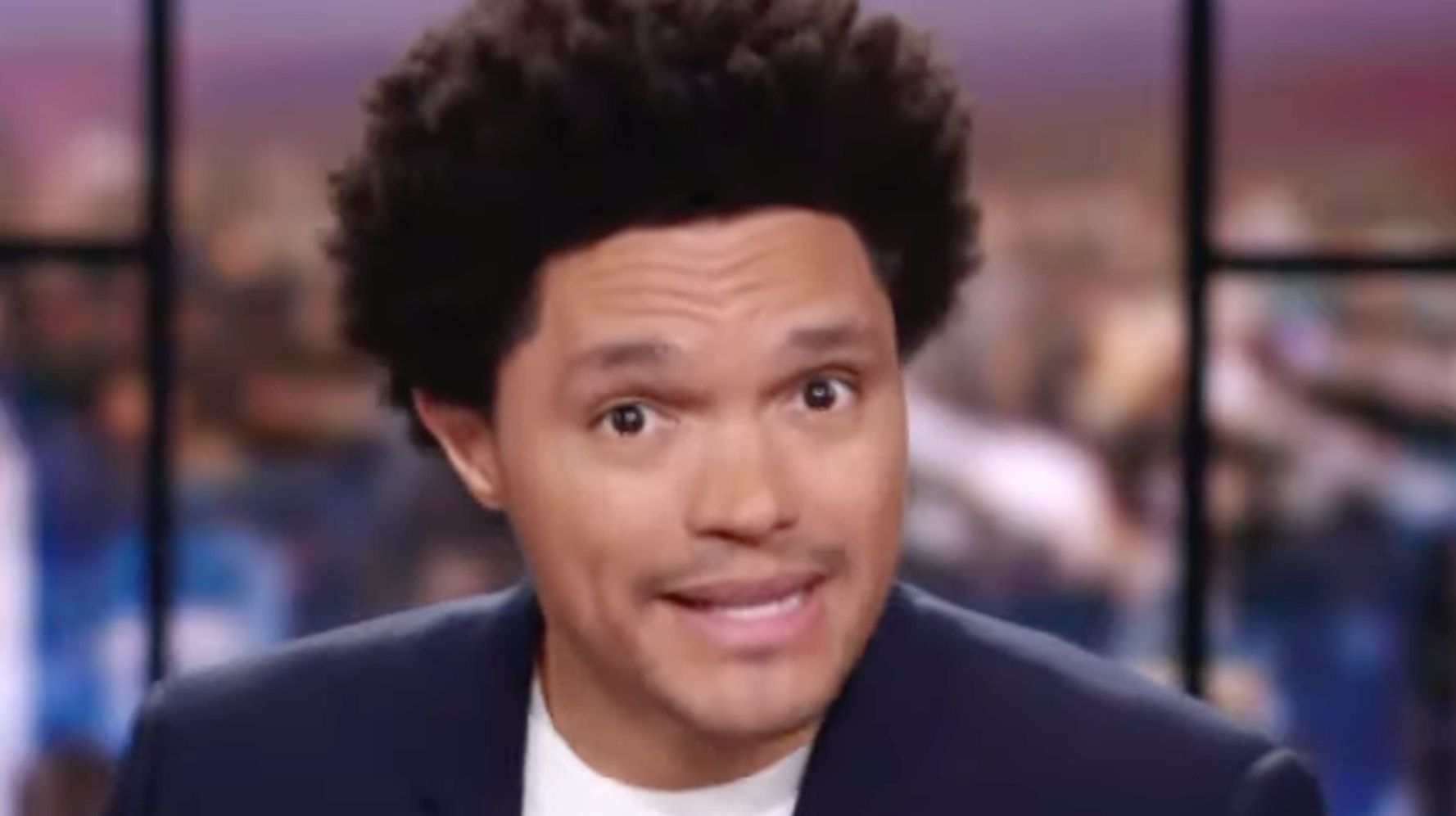 “I’m sorry guys. No. I can’t accept that. I cannot believe that people would even say something so disrespectful about my man, Donald ‘Jujitsu’ Trump,” said the comedian.

“First of all, he wouldn’t mumble that into a hot mic. He would scream that shit into your face,” Noah continued. “Biden dropped one off-handed diss on a reporter, he’s no legend. Attacking the press was Donald Trump’s whole thing.”

“Shit, you can’t compare these two,” Noah mockingly added. “Show some respect. Don’t compare him to Trump, can you imagine?”