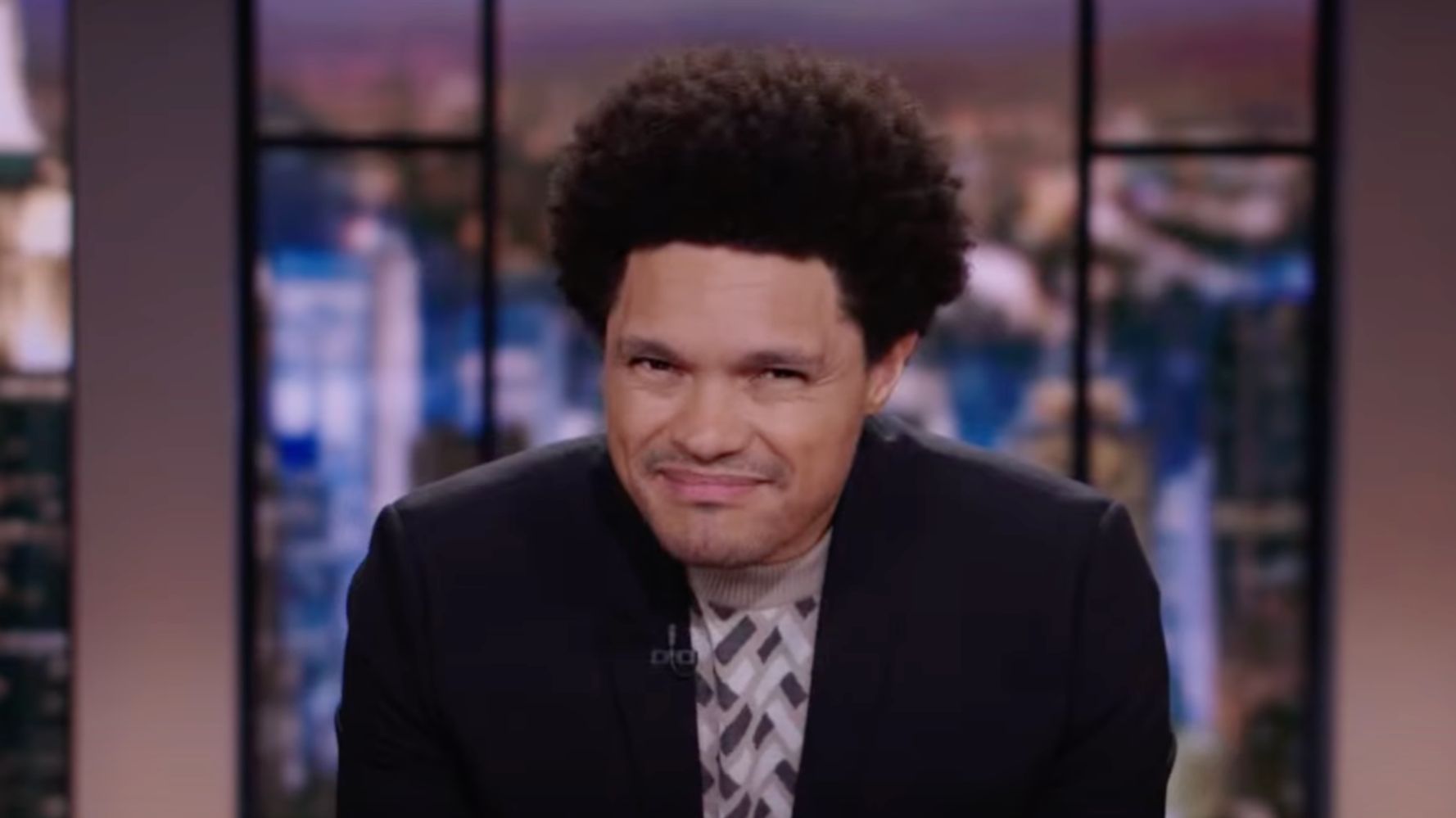 In his apology, Rogan argued that he only used the racial slur when it came up as a subject of conversation, but now understands that there is “no context where a white person is ever allowed to say that word.”

“I never used it to be racist because I’m not racist,” he claimed.

Noah gave Rogan a pass for that part of his apology.

“People need to learn and I’m glad that he has,” Noah said. “So Joe Rogan is saying that him using the word in context wasn’t racist, but it was ignorant and not cool. Okay, fine.”

In Rogan’s apology, he insisted it “wasn’t a racist story, but it sounded terrible” and said he was “just trying to be entertaining.”

“No, Joe, I think you were using racism to be entertaining,” Noah said. “I’m not saying you were trying to offend Black people, by the way, but you knew that offending Black people would get a laugh out of those white friends that you were with.”

Noah observed that some of Rogan’s fans had come to his defense, arguing that it was just a joke. As a comedian, Noah said he could obviously relate to appreciating jokes.

“But just because something is a joke doesn’t mean it can’t be something else as well because a joke can be racist,” Noah said.

“You know, whose opinion I think matters more than most people? Is Joe Rogan,” he added. “And here’s what Joe Rogan said about his joke, when he said it.”

Noah then played a longer clip from the 2013 episode, in which Rogan admits after making the comment “was a racist thing for me to say.”

Watch below on “The Daily Show”: