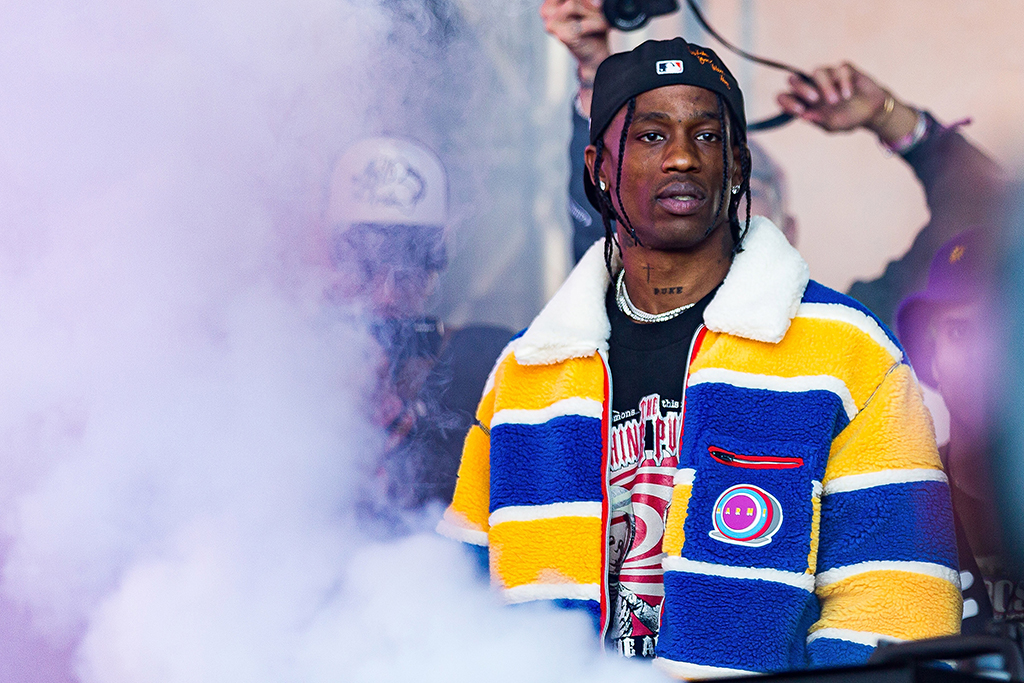 It appears that Travis Scott and Jordan Brand have a new sneaker collab dropping soon.

The images of the unreleased Travis Scott x Air Jordan 1 Low “Reverse Mocha” collab that was shared by the aforementioned account show that it will don a brown-based nubuck upper that’s offset by white leather overlay panels while sail hits appear on the reverse Swoosh branding on the lateral side and shoelaces. Completing the look of the collab is a sail midsole and a dark brown outsole.

Scott teased on social media in October 2021 that he has more Air Jordan 1 Low collabs possibly on the way when he shared images of him wearing an unreleased iteration of the collaborative sneaker. Unlike the aforementioned pair, the colorway that Scott previewed wore and grey and white color scheme on the upper but the reverse Swoosh branding on the lateral side remains intact.

According to zSneakerheadz, the Travis Scott x Air Jordan 1 Low “Reverse Mocha” colorway will be released on July 21 but at the time of publication, the release of the shoe has not yet been announced by the brand.