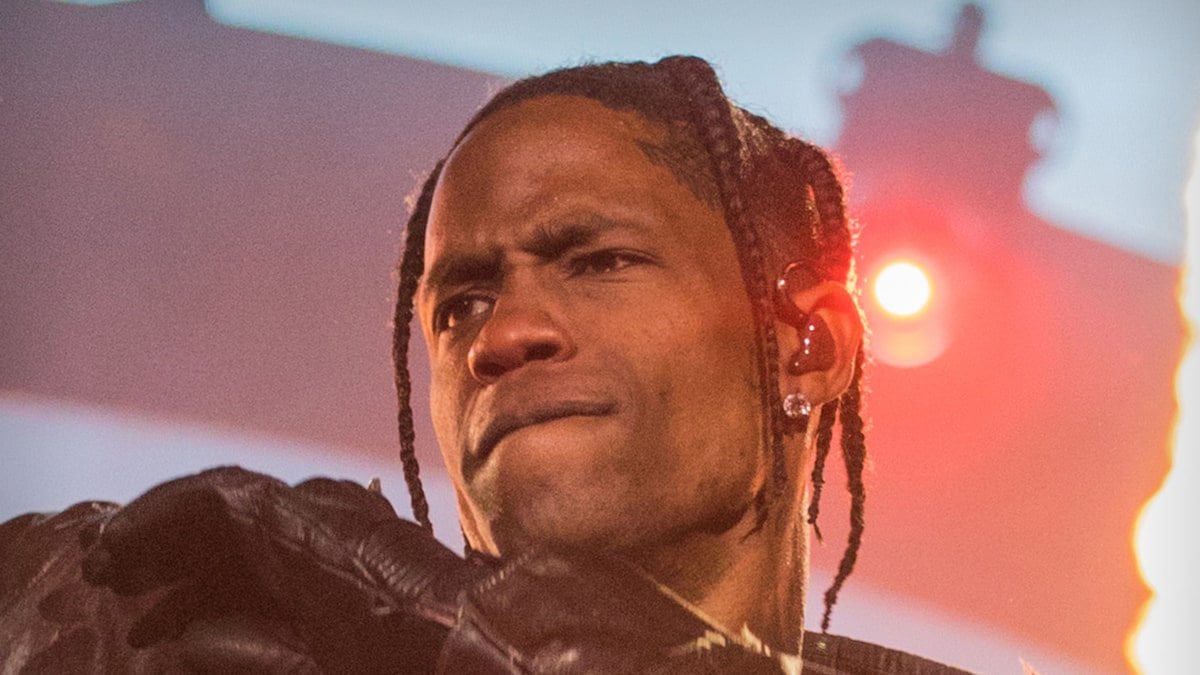 Sources close to Travis have maintained he didn’t realize the severity of what was happening in the crowd while he performed.

I really hate this narrative. Like there was no way for Scott to know that things were getting out of control. We know he paused the show and watched as an either unconscious or dead person was removed from the crowd. People will say “but that’s what happens at concerts!” Well, maybe it shouldn’t. Maybe if people are passing out the show should be stopped and actions taken to mitigate dangerous conditions. Is it so crazy to think that performers/organizers/venues owe their fans and attendees a safe environment?

Hopefully this lawsuit will force that change.